Full Klobuchar: Bloomberg's 2020 Candidacy, 'Can't Be All About Money' | Meet The Press 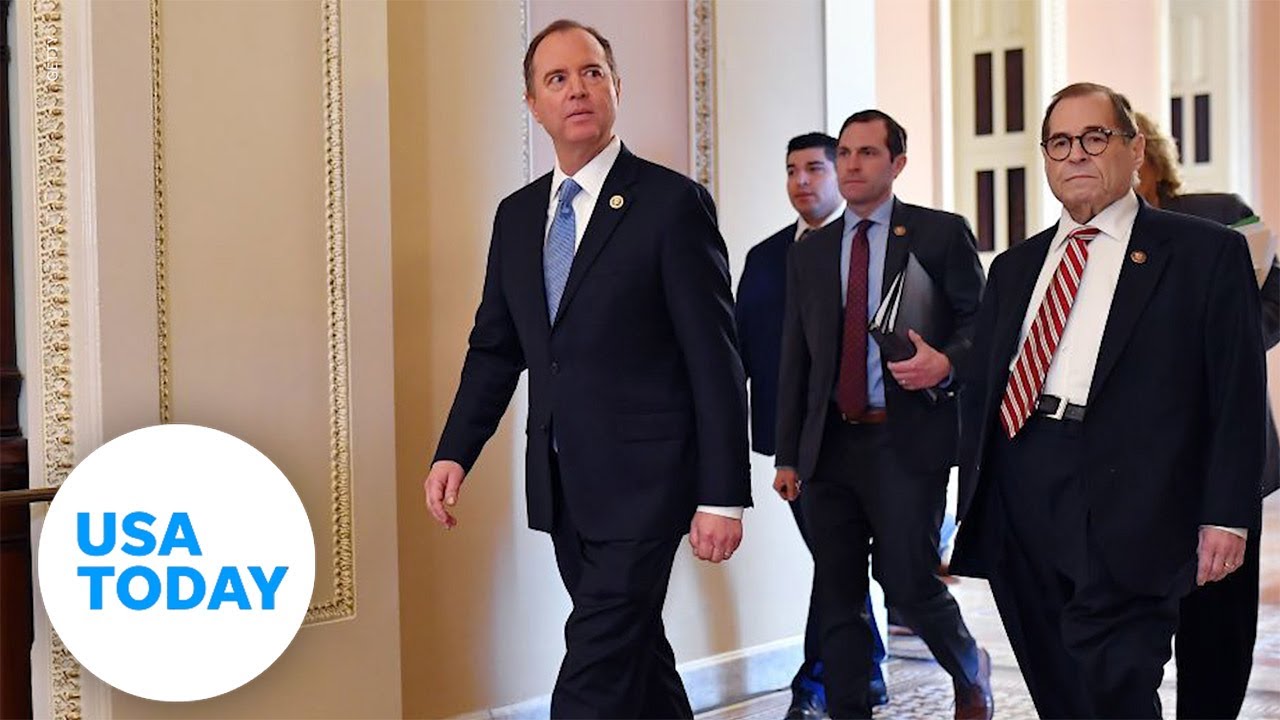 In their final day of opening arguments, Democrats lay out the Obstruction of Congress charge …