Breaking News
Home / News / Iowa caucus: Just how much influence does it have on the general election? | Just The FAQs

Iowa caucus: Just how much influence does it have on the general election? | Just The FAQs

The Iowa caucus is sure to be competitive this year. But what makes caucuses different from primaries?
RELATED: https://youtu.be/6_gA766lT3c

Presidential candidates spend months or even years in Iowa during election season, hoping to secure that coveted top spot on caucus night. But while a win in Iowa can spring candidates into the spotlight, the caucuses don’t necessarily forecast the rest of the race.

Since the caucuses began in 1972, there have been 18 caucus winners between the two parties: 10 Democrats and 8 Republicans. More than half of those winners went on to secure their party’s nomination in that cycle, but only three would go on to be elected president.

The list includes two incumbents who faced significant primary challenges in Iowa. Incumbent President Gerald Ford, a Republican, was challenged by former California governor Ronald Reagan in 1976. Though Ford narrowly won the Iowa caucus and secured the Republican nomination, he lost the presidency to Georgia Gov. Jimmy Carter, a Democrat.

Carter faced a similar situation four years later as he ran for a second term. Sen. Ted Kennedy of Massachusetts challenged Carter in Iowa. Carter won the caucus and the Democratic nomination, but went on to lose lose the general election to Reagan.

Incumbent presidents who ran unopposed or faced negligible competition Iowa are excluded from the data.

Two men are counted twice in the data: Carter and former Kansas U.S. Sen. Bob Dole, who each won two opposed Iowa caucuses. Dole was not the Republican nominee in 1988 but did clinch the nomination his second time around, in 1996. He would go on to lose the general election to the Democratic incumbent, President Bill Clinton.

Previous One bad day at the office but we'll bounce back: Dhawan
Next Mardna Taqat Desi Tips for Man||Rabia Health and Beauty Tips Urdo 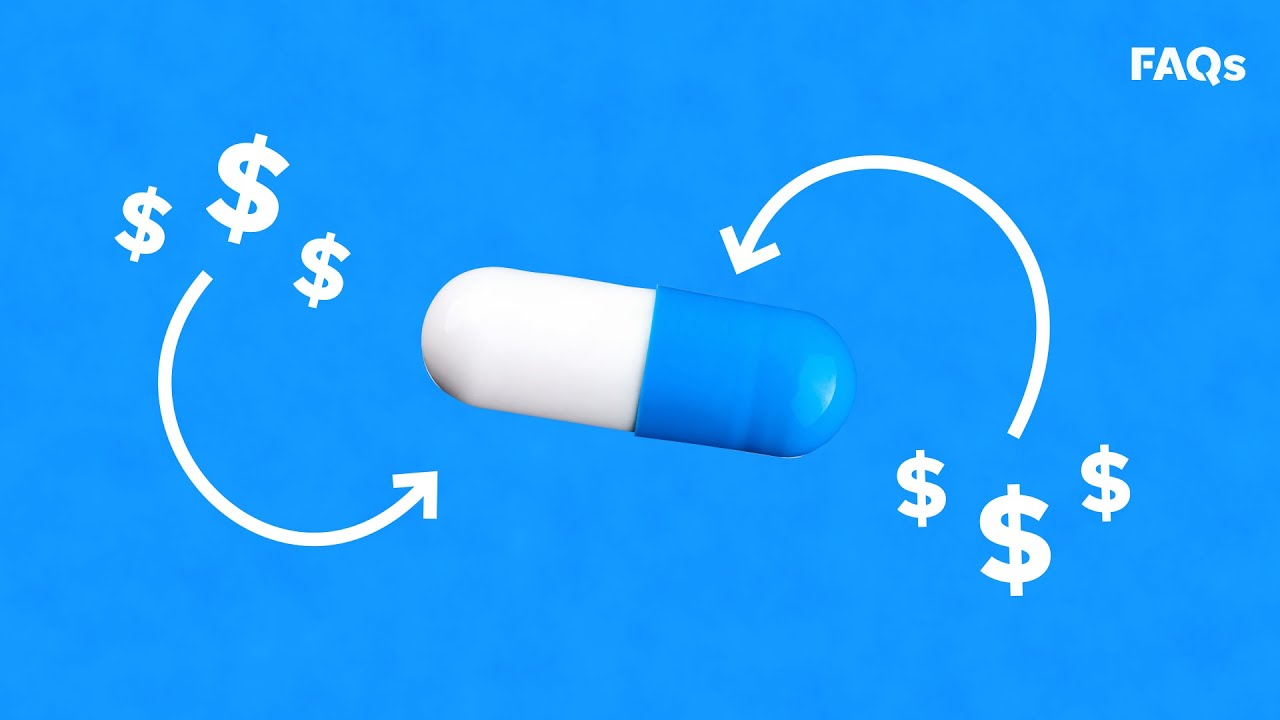 Why U.S. pharmaceutical drug prices have been rising dramatically since the 1990s | Just The FAQs

The average American pays about $1,200 per year on prescription drugs, more than anyone else …