Jason was overweight by elementary school and continued gaining through his teen years. Unable to find love and convinced his weight was the reason, he initially lost weight hoping to find a girlfriend. And he did. But feeling like he achieved what he was after, the motivation was lost. A bad breakup left him heartbroken and overweight once again. Learning he had to love himself first, Jason has now lost over 120 pounds.

After is just the beginning.

Want to share your transformation story? Email us at transform@questnutrition.com. 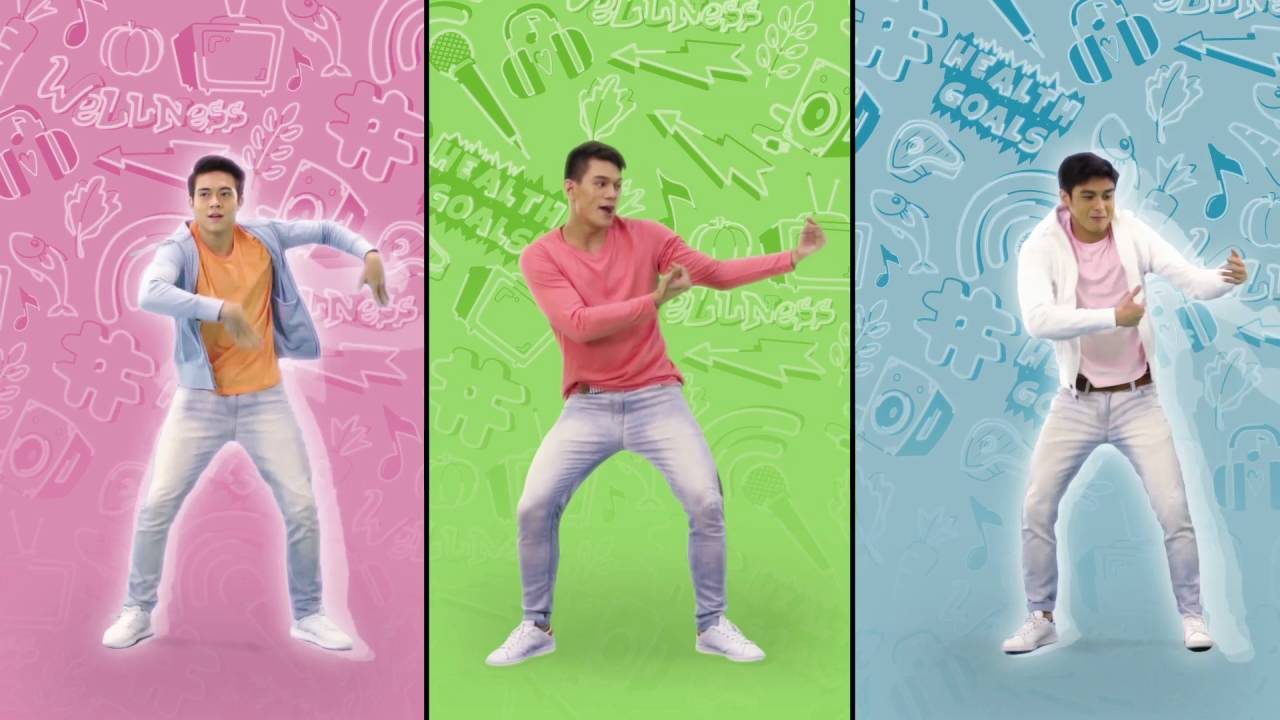