Democratic candidates on the trail face some of their toughest questions from Americans who are not yet old enough to vote.
» Subscribe to NBC News: http://nbcnews.to/SubscribeToNBC
» Watch more NBC video: http://bit.ly/MoreNBCNews

Previous The Bahamas face massive devastation as the death toll rises to 43 overnight | ABC News
Next A Weekend with Friends in the Forest! | Fashion Mumblr 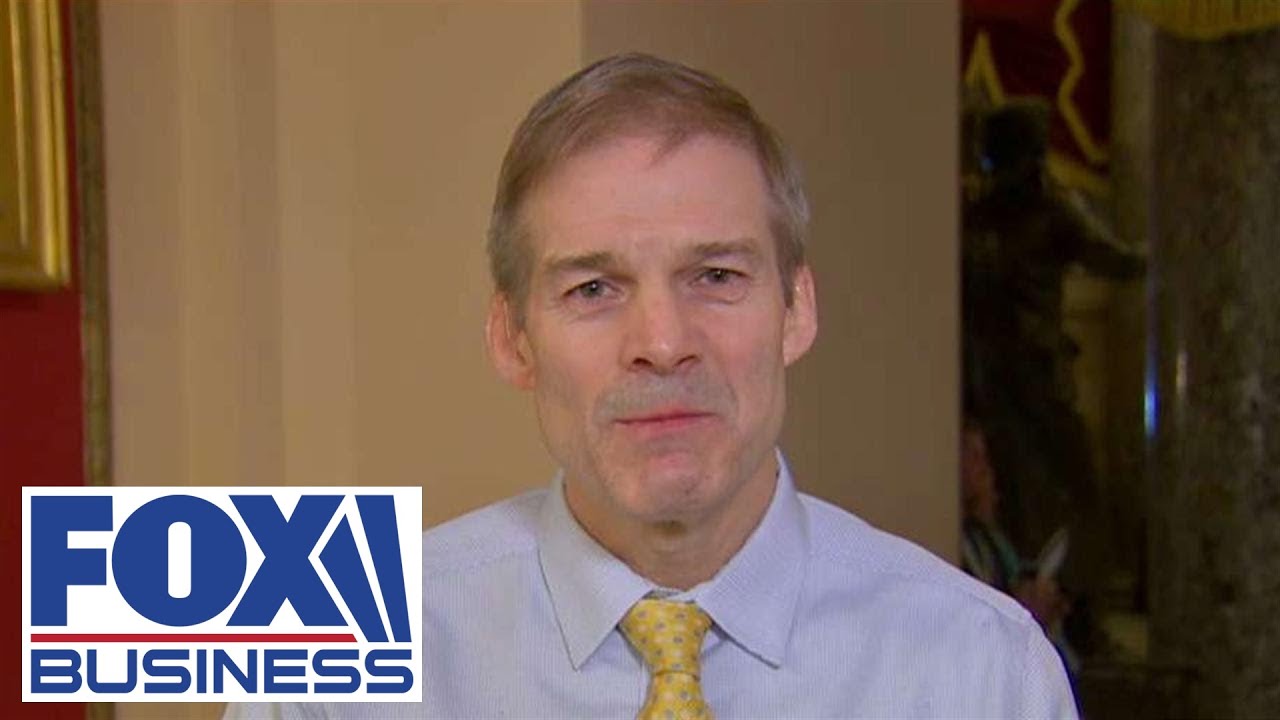 Rep. Jim Jordan, R-Ohio, who is a member of President Trump’s legal team, discusses the …