A traffic stop triggered a deadly shooting rampage. Warning: Some viewers may find this video disturbing.

The gunman, who was shot and killed by police, was described as a white male in his 30s. Authorities have not yet released his name.

This shooting marks the second time in less than a month that Texas has been impacted by mass gun violence. Exactly four weeks ago, 22 people were killed and 24 more were injured when a man opened fire in an El Paso Walmart. 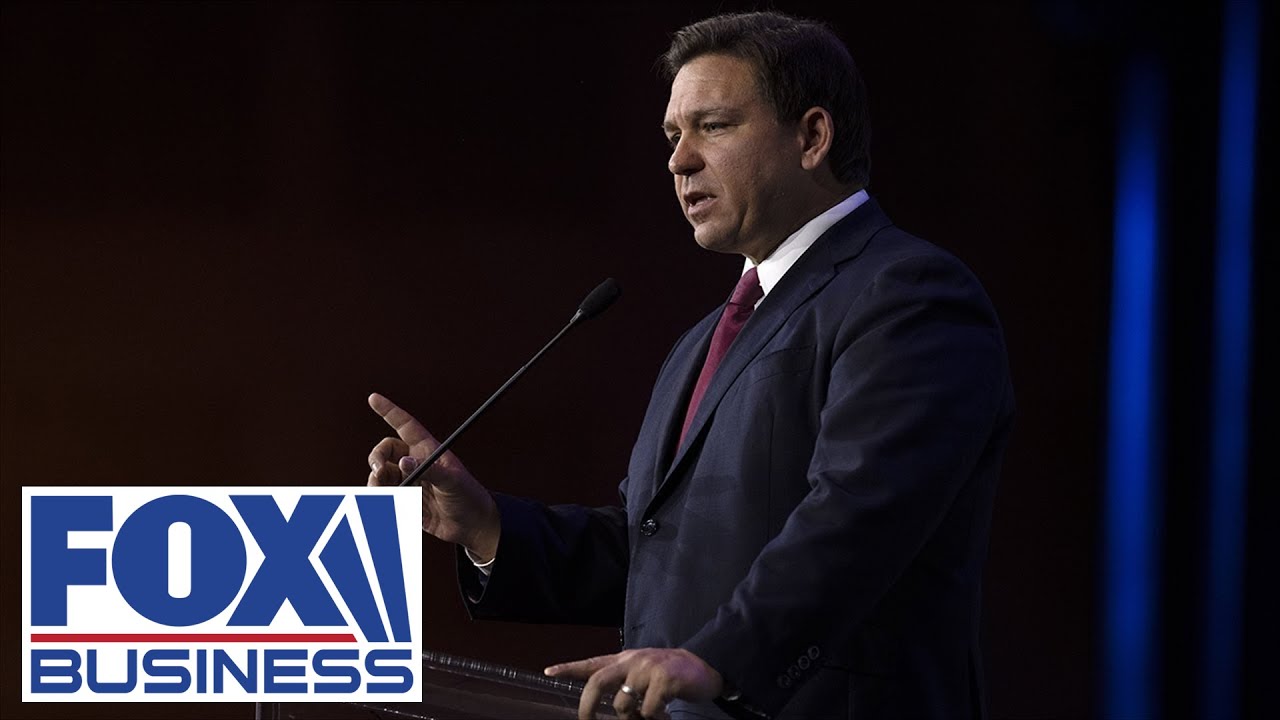