A flying experience unlike anything we've ever seen before | Animalkind

Would you fly 15 hours on a plane to do this for 30 minutes?

RELATED VIDEO: Take a breathtaking flight with a falcon: https://youtu.be/KFvQUwNfFus

Chistian Moullec has dedicated his life to raising and training orphaned geese. They respond to his kindness by allowing him and his guests to share in their incredible flight. 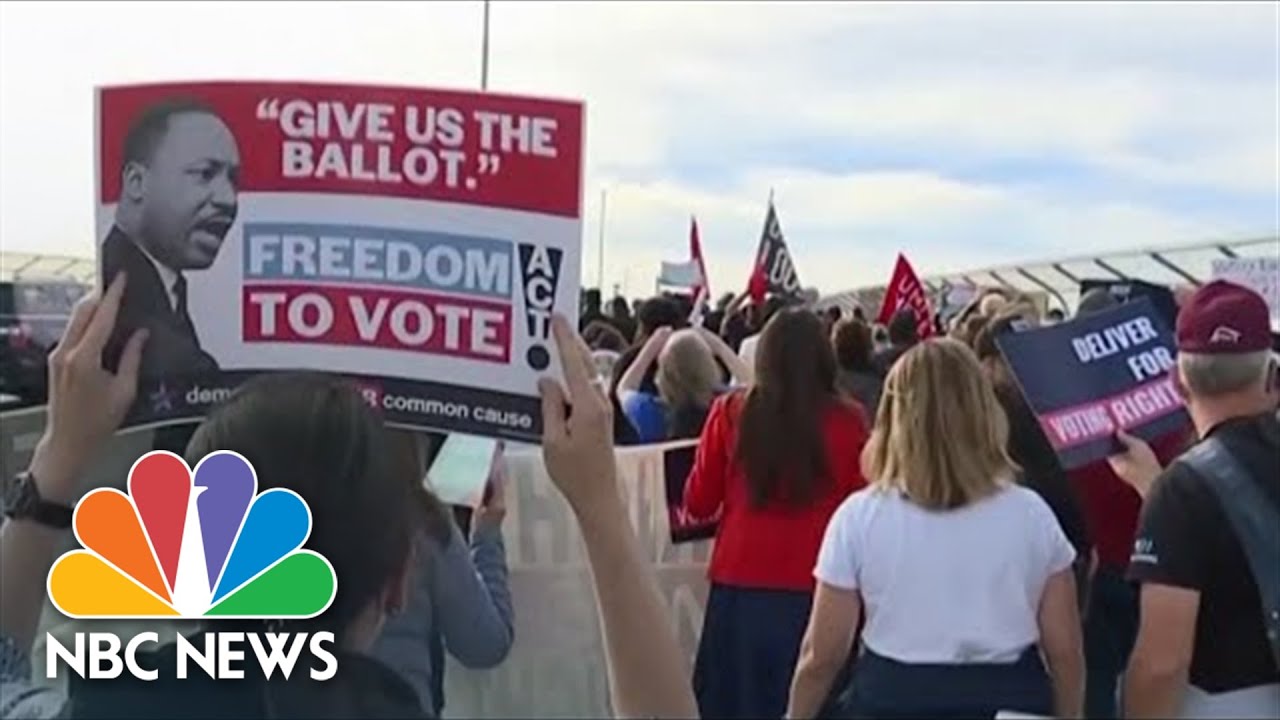 Activists To March In Washington, D.C., In Support Of Voting Rights

To mark Marin Luther King Day, activists along with some of King’s family are marching …