Democratic presidential candidate Andrew Yang tells ABC News Live that “if all of our attention is focused on Donald Trump, unfortunately that’s going to be to his advantage.” READ MORE: https://abcn.ws/2MX5rOX 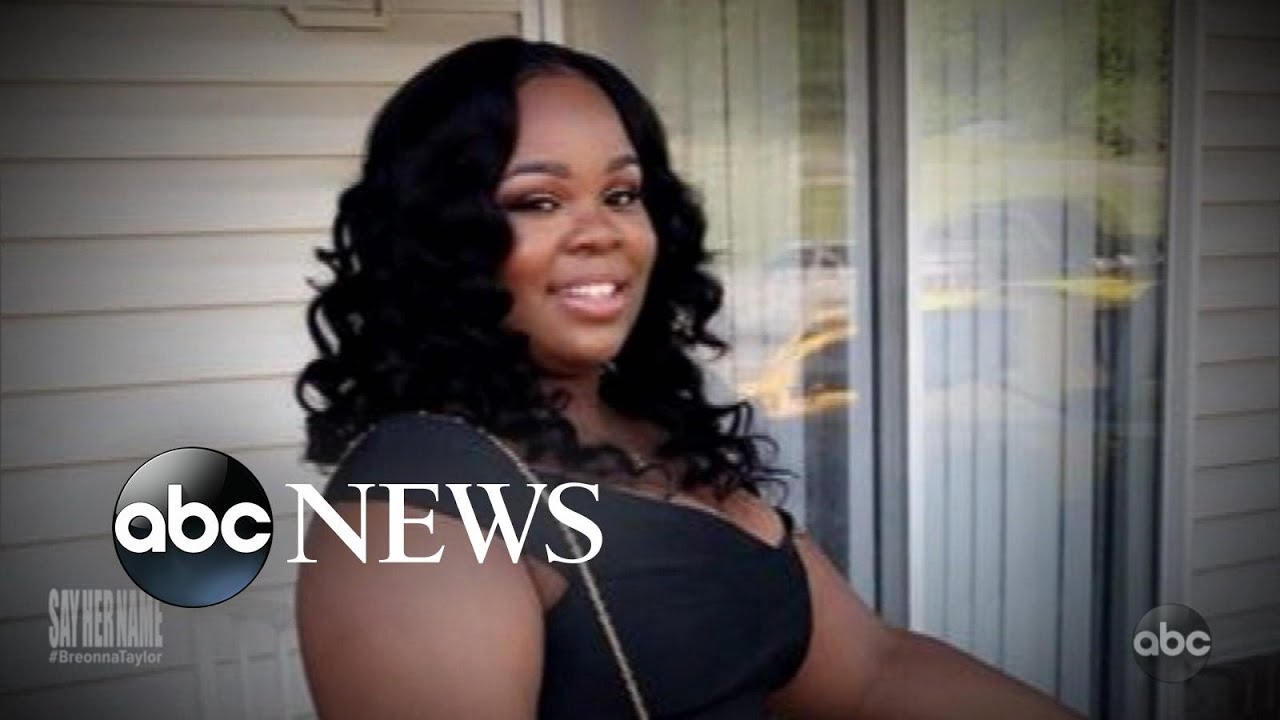