Seven people were killed and 23 others were hurt when a gunman opened fire in the Midland and Odessa areas of Texas. https://bit.ly/2kehYTP

It started with a routine traffic stop that turned violent. Police say the gunman shot at two Texas Department of Public Safety officers then fled on the interstate, firing at other motorists and passers-by along the way. At one point, police say the suspect stole a mail truck. The rampage ended in a Cinergy movie theater in Odessa as officers cornered the assailant and fatally shot him. 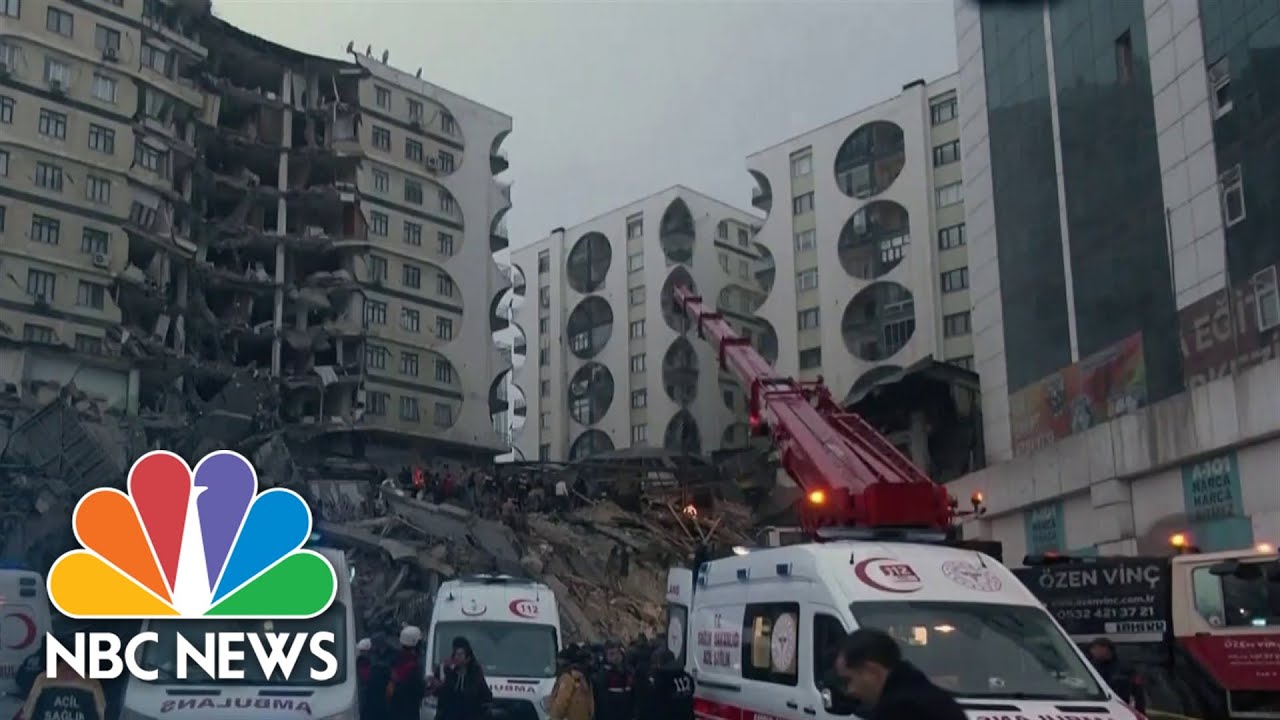 Doctor near earthquake epicenter says ‘the situation was very catastrophic’