Biden: “I am ready to talk” with Putin to end the war in Ukraine 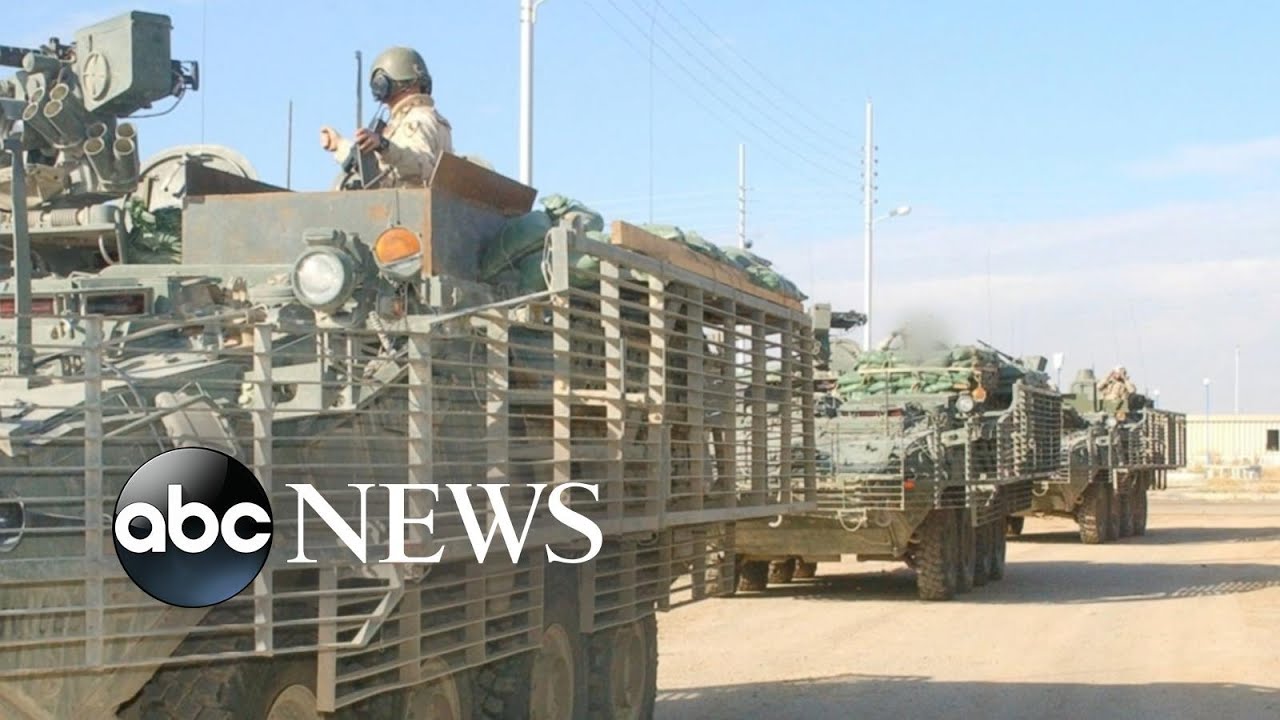