Among some of the contentious moments of the debate, the candidates sounded off on the Hunter Biden controversy, impeachment proceedings and income inequality. READ MORE: https://abcn.ws/2MX5rOX

Previous Energy Secretary Rick Perry to resign amid impeachment inquiry
Next Why Are You Making Health And Fitness So Complicated? 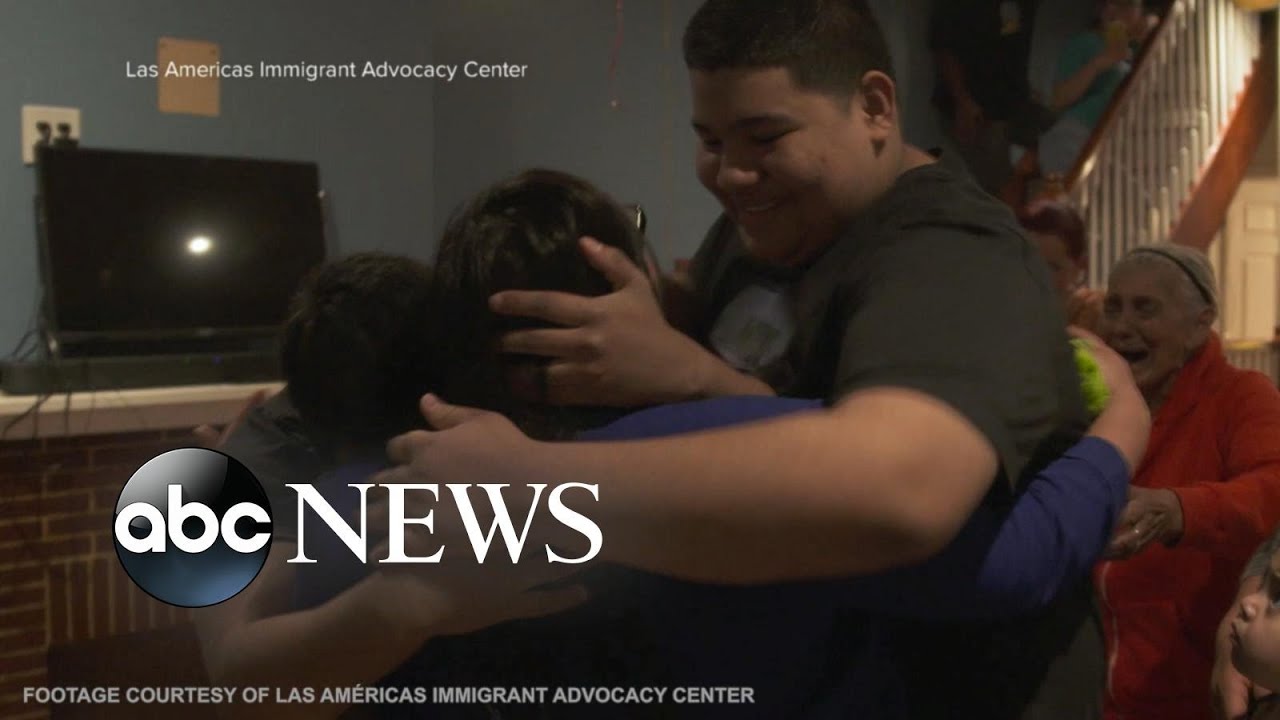 Mabel and her sons, Minno and Erik, and Sandra Ortiz and her son, Bryan, had …