House Speaker Pelosi left a meeting on Turkey and Syria after she said President Trump had a “meltdown,” leaving some Republicans frustrated. The impeachment inquiry into Trump is adding to tensions between Democrats and the White House, even as the crisis in Syria unfolds. The president has said he thinks Democrats are trying to impeach him to boost their 2020 election prospects.
» Subscribe to NBC News: http://nbcnews.to/SubscribeToNBC
» Watch more NBC video: http://bit.ly/MoreNBCNews 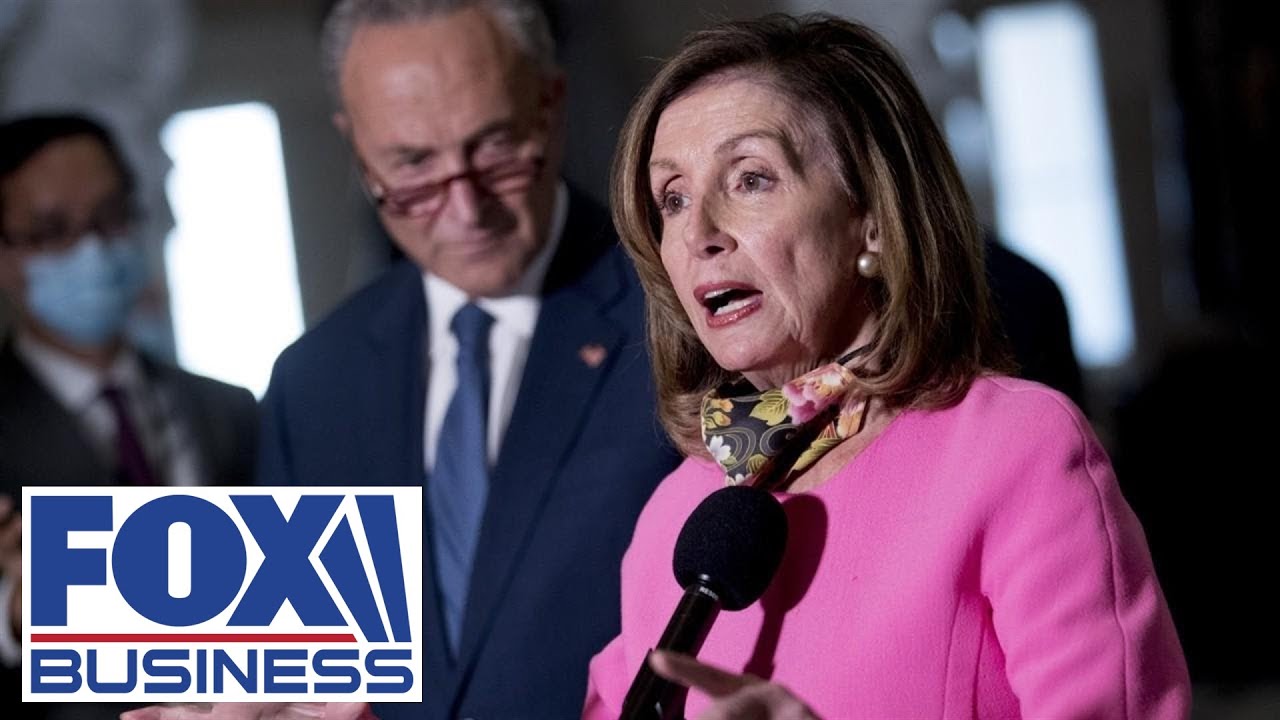