The horrific mass shooting at a shopping center in Texas that killed 20 is now being treated as domestic terrorism. 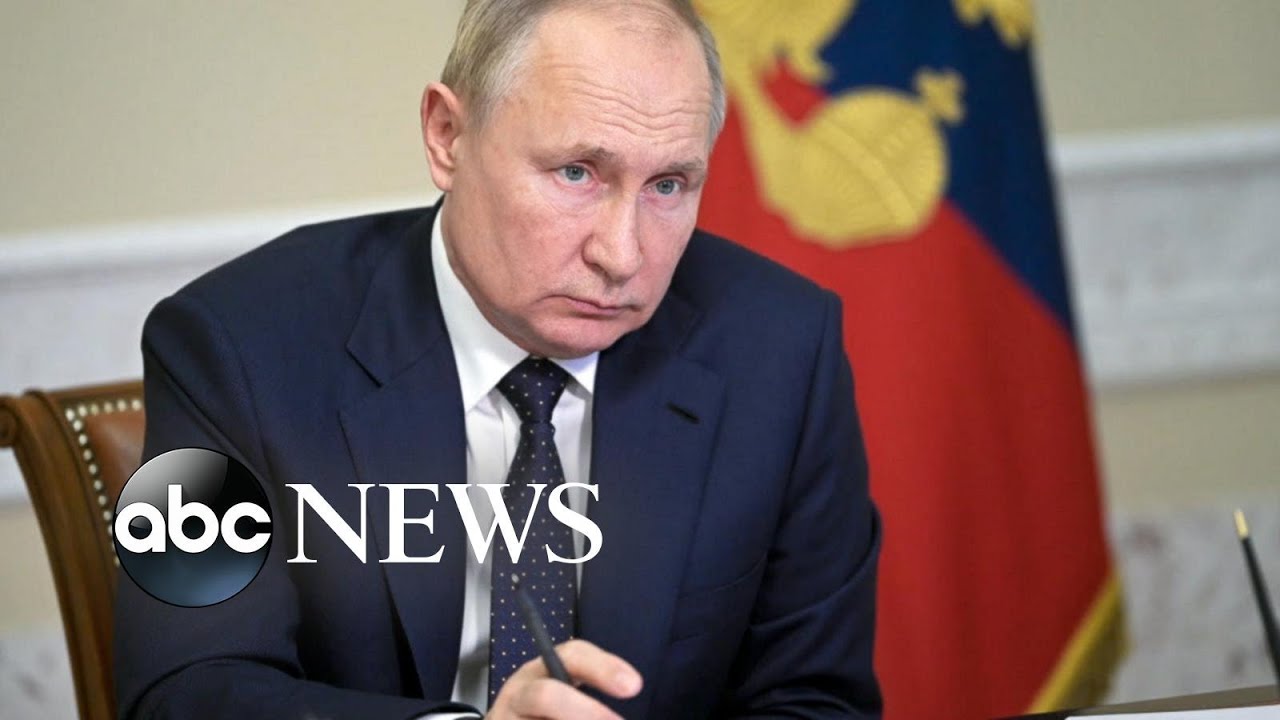 Russia-US talks: What Does Russia want?

Talks between the U.S. and Russian officials are underway as tensions rise over Ukraine. Original …