The House Intelligence Committee on Thursday will ask the acting director of national intelligence, Joseph Maguire, about the complaint that ignited a firestorm around President Donald Trump over communications with Ukraine. A whistleblower filed the complaint Aug. 12 to the inspector general for the intelligence community, Michael Atkinson, who found it credible. But Maguire and the Justice Department initially blocked Atkinson from passing along the complaint along to Congress, as is customary within seven days, because it didn’t involve an intelligence worker or intelligence activity under Maguire’s supervision. The complaint was provided the House and Senate intelligence committees at 4 p.m. Wednesday, on the eve of the hearing. The complaint appears related to Trump’s July 25 call with Ukraine President Volodymyr Zelensky. 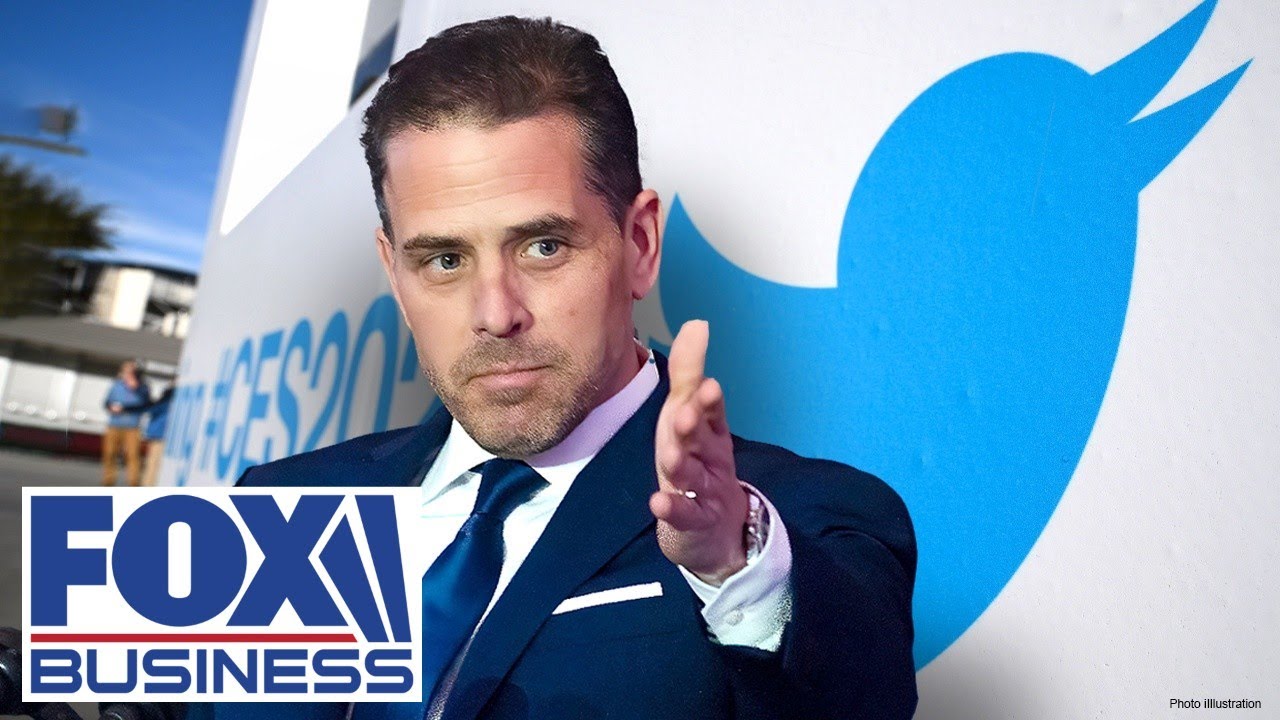