Here’s how guns legally bought in one state are smuggled illegally into another on the iron pipeline.

“Gun violence in this country is an epidemic,” Biden said during remarks in the White House Rose Garden, calling it an “international embarrassment.”

The president unveiled his first major steps to address gun violence on Thursday, directing his administration to tighten restrictions on so-called ghost guns, or untraceable weapons that can be constructed from parts purchased online:

Attorney General Merrick Garland said the Justice Department would propose a rule within 30 days to close a regulatory loophole that allows ghost guns, which lack serial numbers, to be purchased without a background check.
Garland said the administration also plans to tighten regulations on the kind of stabilizing braces for pistols used in last month’s Boulder, Colorado, shooting that left 10 people dead.
Other actions include directing five federal agencies to make changes to 26 different programs to direct vital support to community violence intervention programs as quickly as possible.
The president also directed the Justice Department to publish model “red flag” legislation for states that want to enact such laws that enable courts to temporarily bar people in crisis from accessing firearms if they may hurt themselves or others.
Biden will also sign an order directing the Justice Department to issue an annual report on firearms trafficking, which the ATF has not done since 2000. 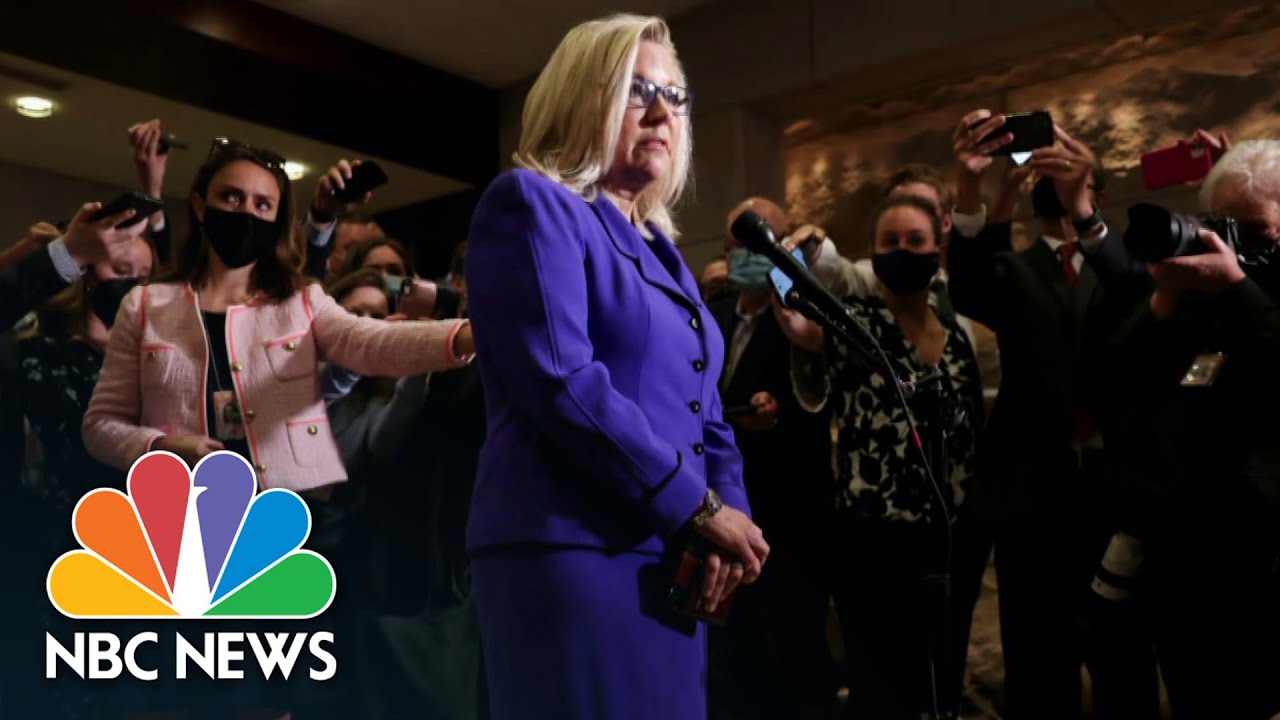 Moments after being ousted her from her leadership post, Rep. Liz Cheney told reporters “I …