More than 12 million women lost their jobs during the pandemic, and over 4 million have not returned to the workforce. NBC News’ Stephanie Ruhle speaks with some women about the pressures they are facing and looks at what the growing economy could mean for the future.
» Subscribe to NBC News: http://nbcnews.to/SubscribeToNBC
» Watch more NBC video: http://bit.ly/MoreNBCNews 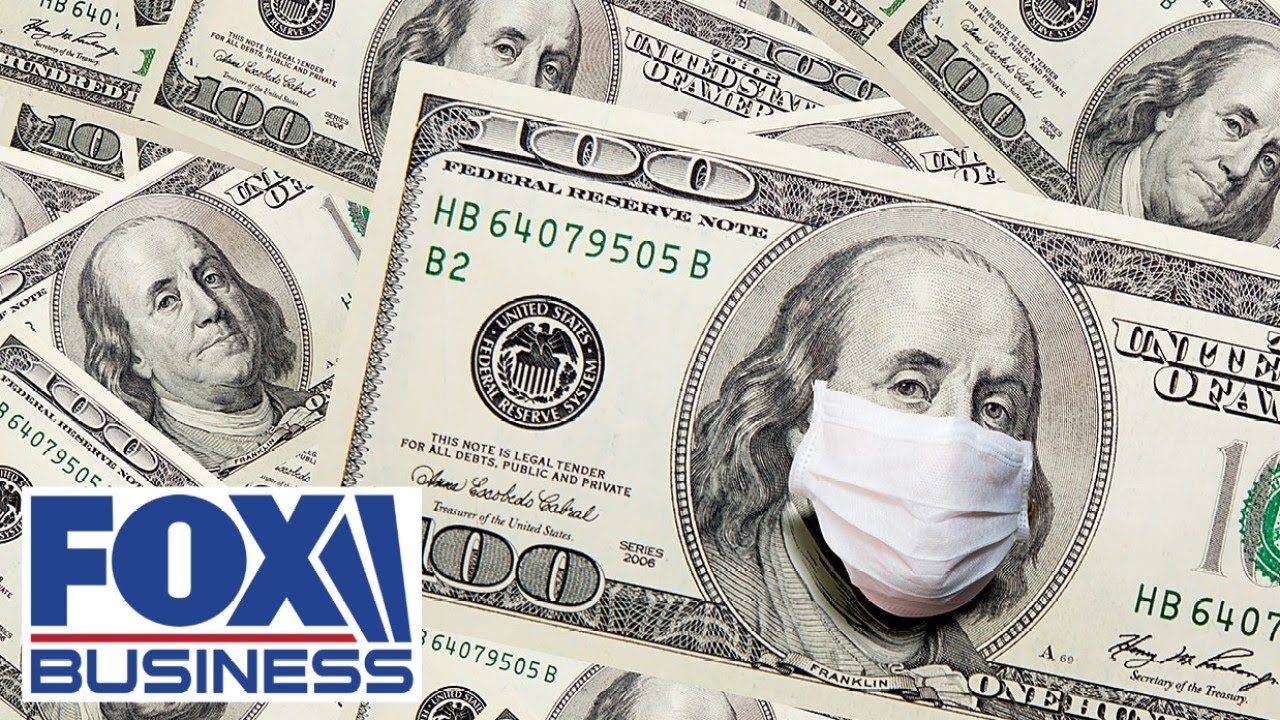