Hundreds gathered at a vigil in Dayton, Ohio to mourn the victims of a mass shooting where at least nine people were killed and 27 people were injured when a gunman wearing body armor opened fire in a crowded bar.
» Subscribe to NBC News: http://nbcnews.to/SubscribeToNBC
» Watch more NBC video: http://bit.ly/MoreNBCNews 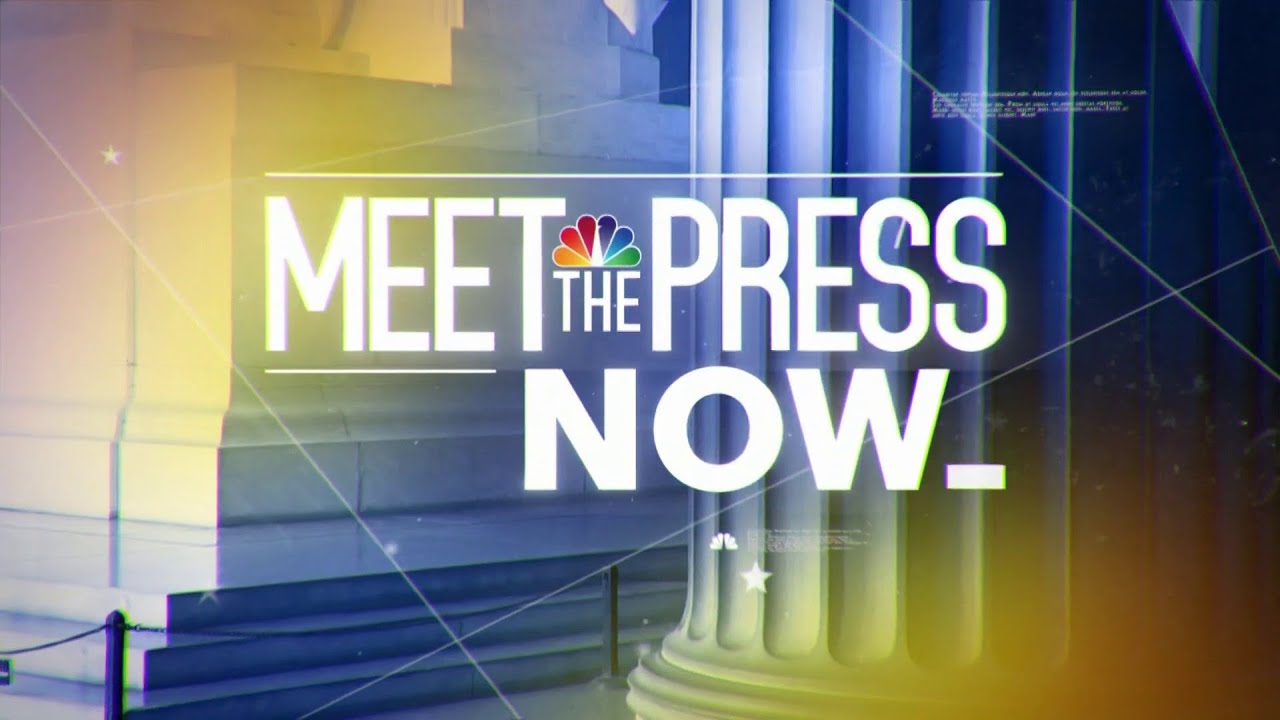