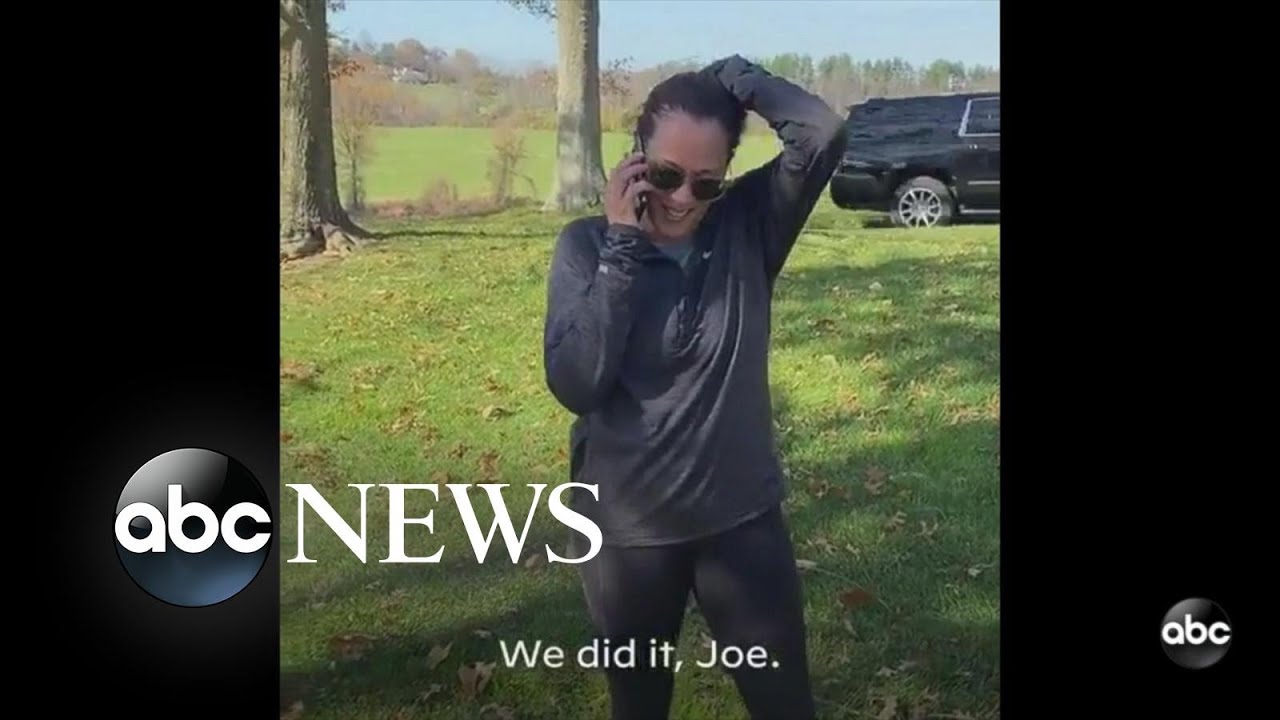 The new vice president-elect got the news while she was out for a run. #ABCNews …