After being dominated 35-14 against Wisconsin, Michigan head coach Jim Harbaugh didn’t hold back saying his team was out-done in every facet of the game. 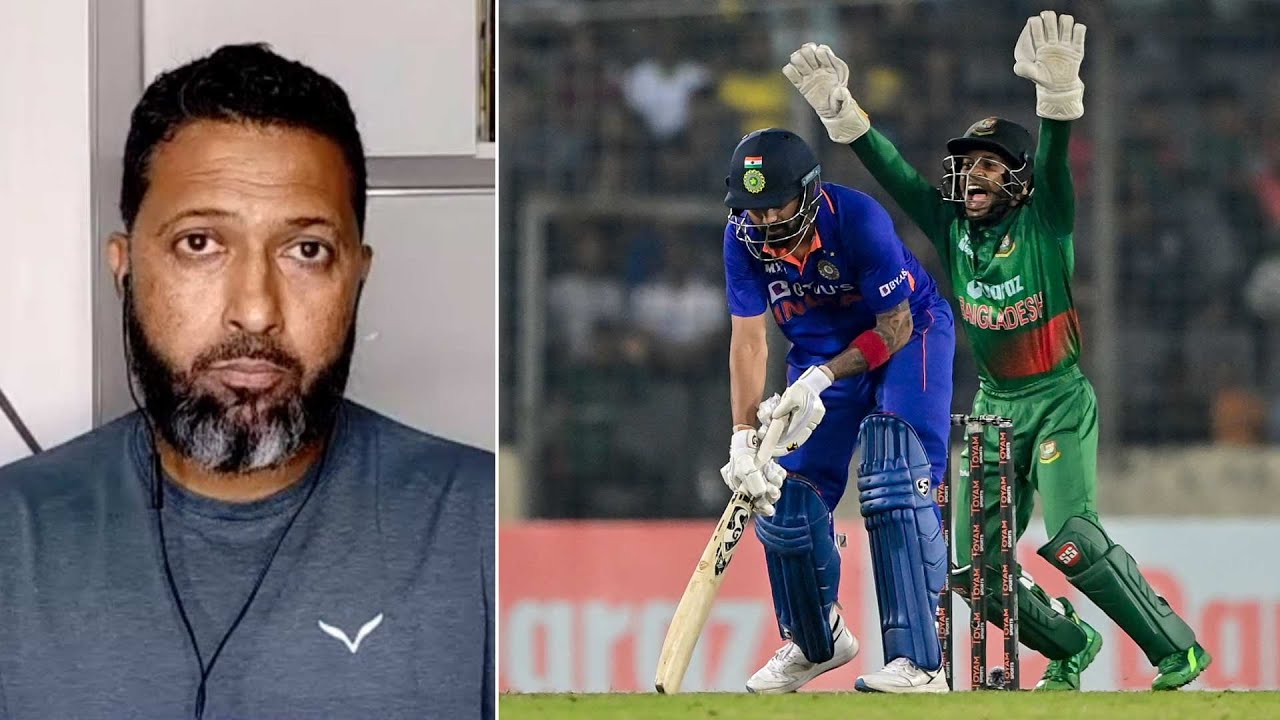 Jaffer: Losing 3-0 will be a big disaster for India