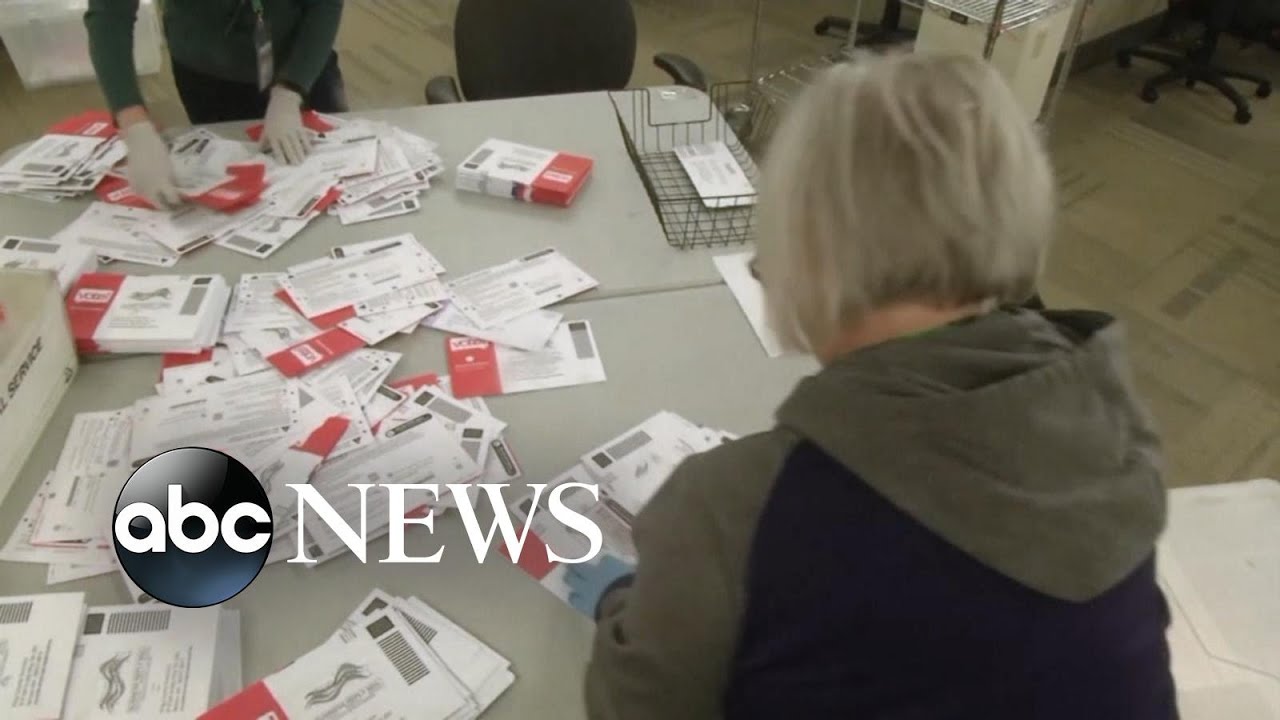 The count is underway for more than 2.6 million mail-in ballots in the battleground state …