After being asked whether the Emma Lazarus poem reading, “give me your tired, your poor,” should be removed from the Statue of Liberty following a new rule that would make it harder for low-income immigrants to stay in the country, Acting Citizenship and Immigration Services head Ken Cuccinelli spoke to National Public Radio and offered a rewrite to the famous poem.
» Subscribe to NBC News: http://nbcnews.to/SubscribeToNBC
» Watch more NBC video: http://bit.ly/MoreNBCNews 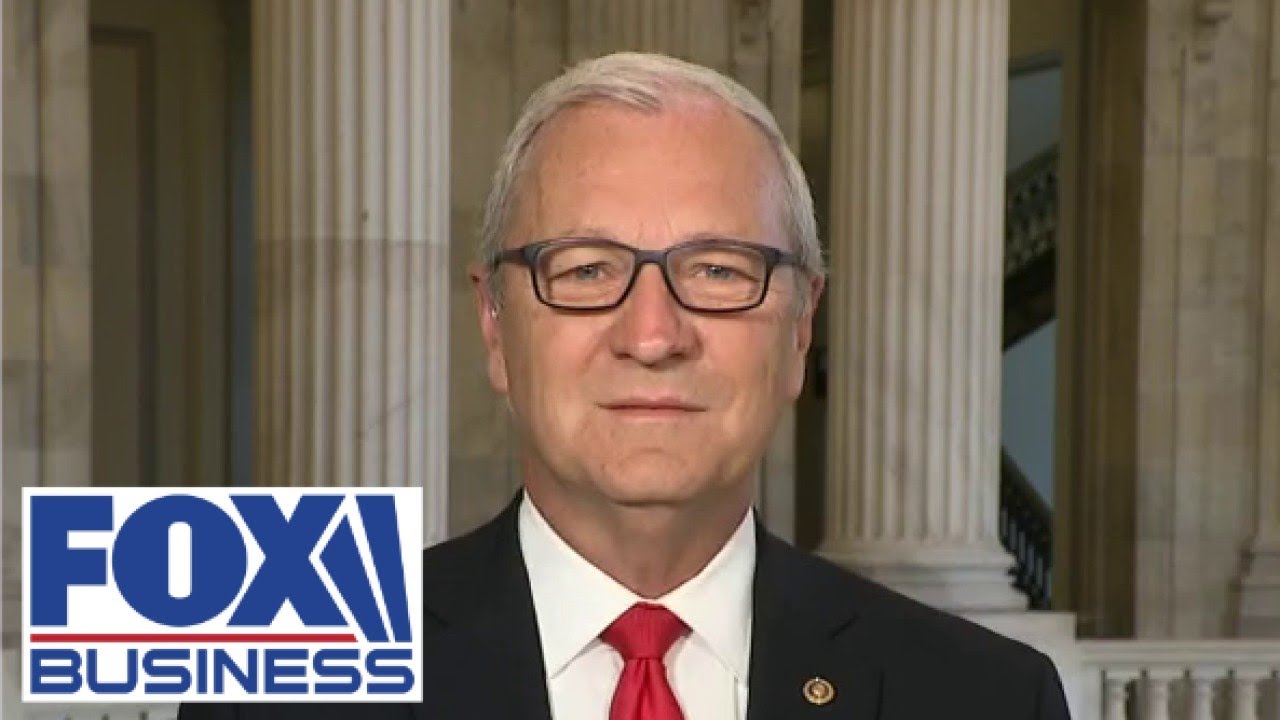 Infrastructure important for the ‘productivity of the country’: Sen. Cramer