Larry Kudlow: All of this has backfired 'disastrously' 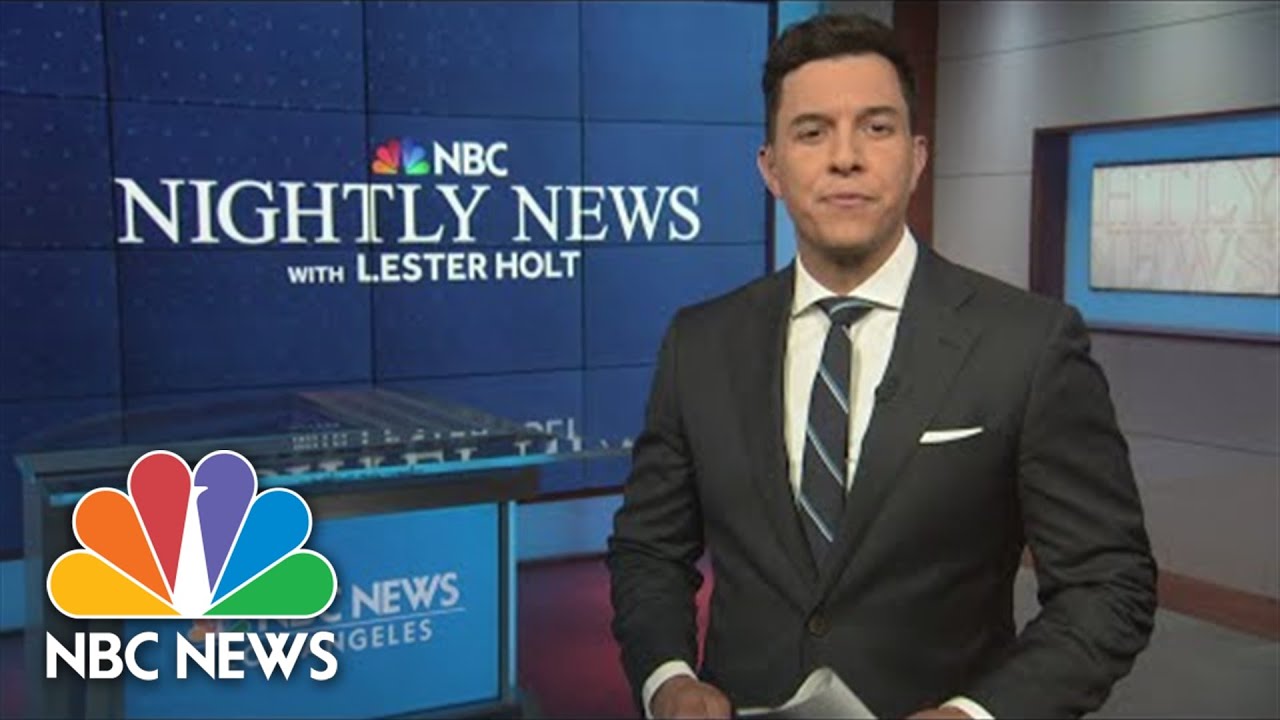 On tonight’s broadcast: The Senate has passed the blockbuster billion-dollar deal known as the Inflation …