Load Wedding is a social comedy encircling the stigmas attached in our society to weddings with just the right blend of light hearted comedy, ironic situations and intense emotions.The story unfolds with Raja (Fahad Mustafa) who lives in a small town with his parents and an unmarried sister; Baby Baji. The plot takes a twist when Raja finally musters up the courage to profess his feelings for Meeru (MehwishHayat) but life throws a curve ball at him. The sudden demise of his father that very day leaves Raja with the responsibility of filling in his father’s shoes and also finding a husband for his sister. Call it luck or God’s master plan, Meeru’s steps in Raja’s life brings about just the right amount of luck that he needed, but fate again takes another downturn leaving Raja and Meeru with only 24 hours to arrange for the dowry that would save his sister’s wedding. Will Raja and Meeru be able to do the impossible and fight the stigmas of dowry or will they give in to this age old curse

This will Mehwish Hayat’s third collaboration with the three of them, including 2016 film Actor in Law She commented on the film that it “tackles social issues prevalent in our society that need to be highlighted”, for which her character is different from her previous ones, she said it as “a very traditional desi role Meerza commented that they are “truly one of the finest actors our industry has”. She said that the film explains “the load that comes” in the society “with the wedding Mustafa shared with The News, “two of the biggest filmmakers in the country want to work with me and release their films at the same time”, where he talked about this film and Nadeem Beyg’s Jawani Phir Nahi Ani 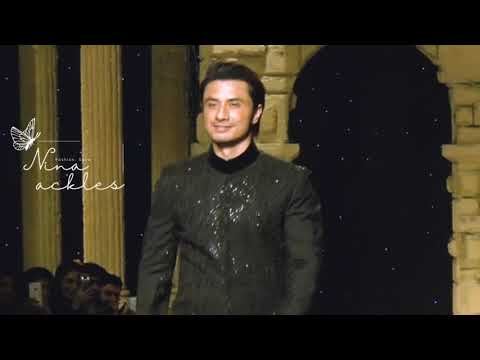