Making sense of COVID guidance for children as summer starts

What to know about the latest vaccine trials and how the pandemic has affected kids’ mental health. 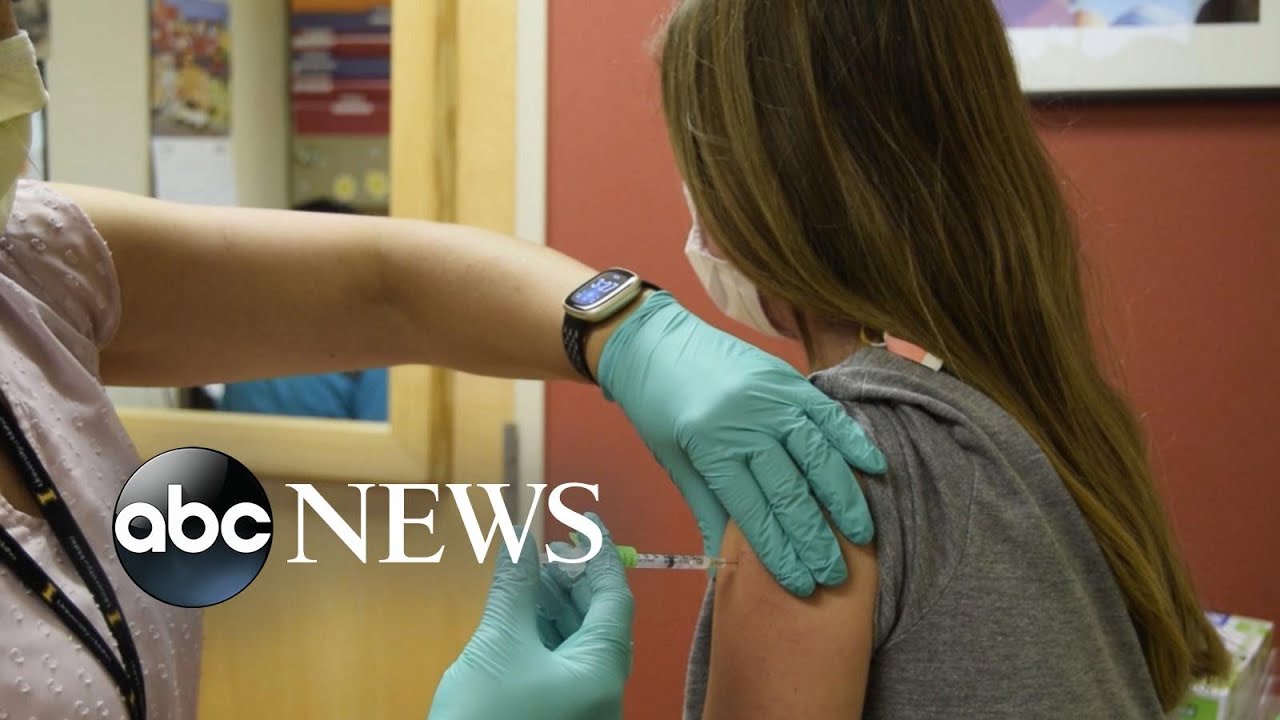