Customs and Border Patrol Acting Director Mark Morgan on the state of the border crisis. 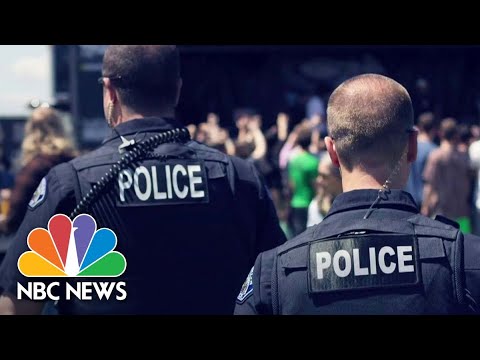 The three officers who witnessed the murder of George Floyd are about to stand trial, …