Hijras in Bangladesh have a long and rich history in the region, but they now live on the fringes of society. These Islamic schools are a first step in making them feel like they belong. 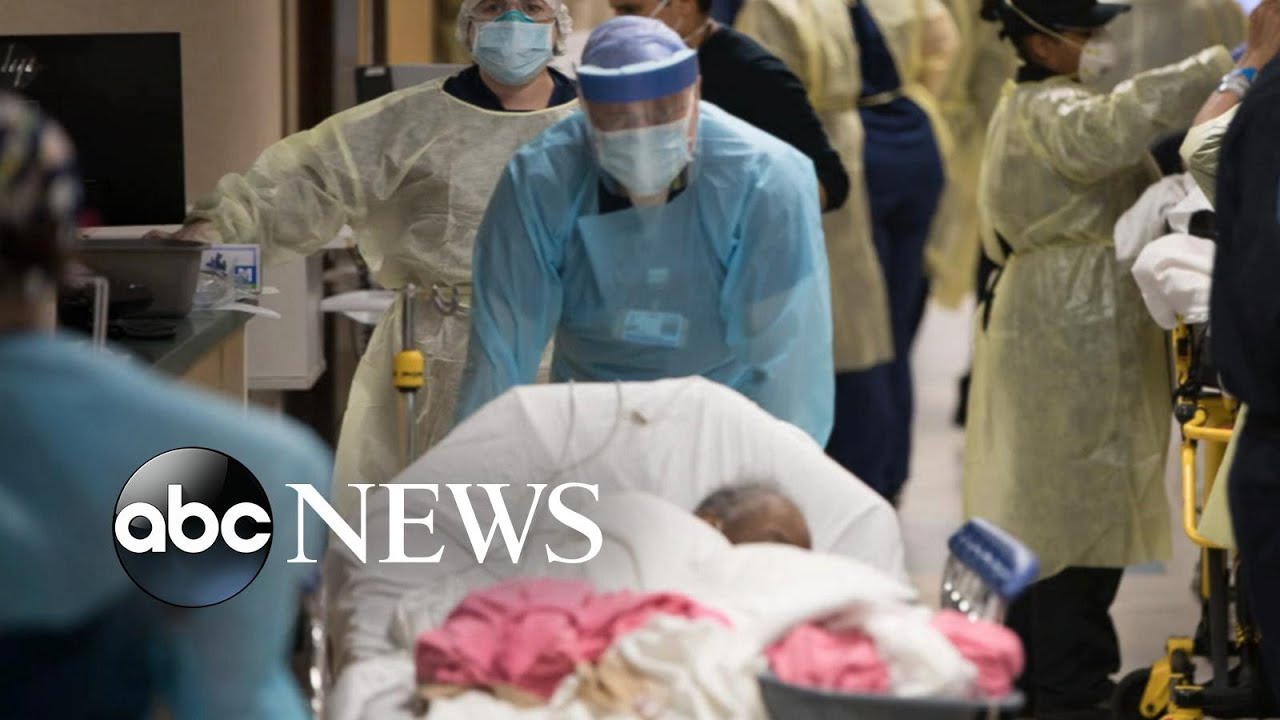 Public health officials are warning that the “dark winter” for the pandemic isn’t over yet, …