Further investigation into his death reveal that jail guards should have checked on him every 30 minutes, but sources say protocol was not followed in the hours before his body was discovered. 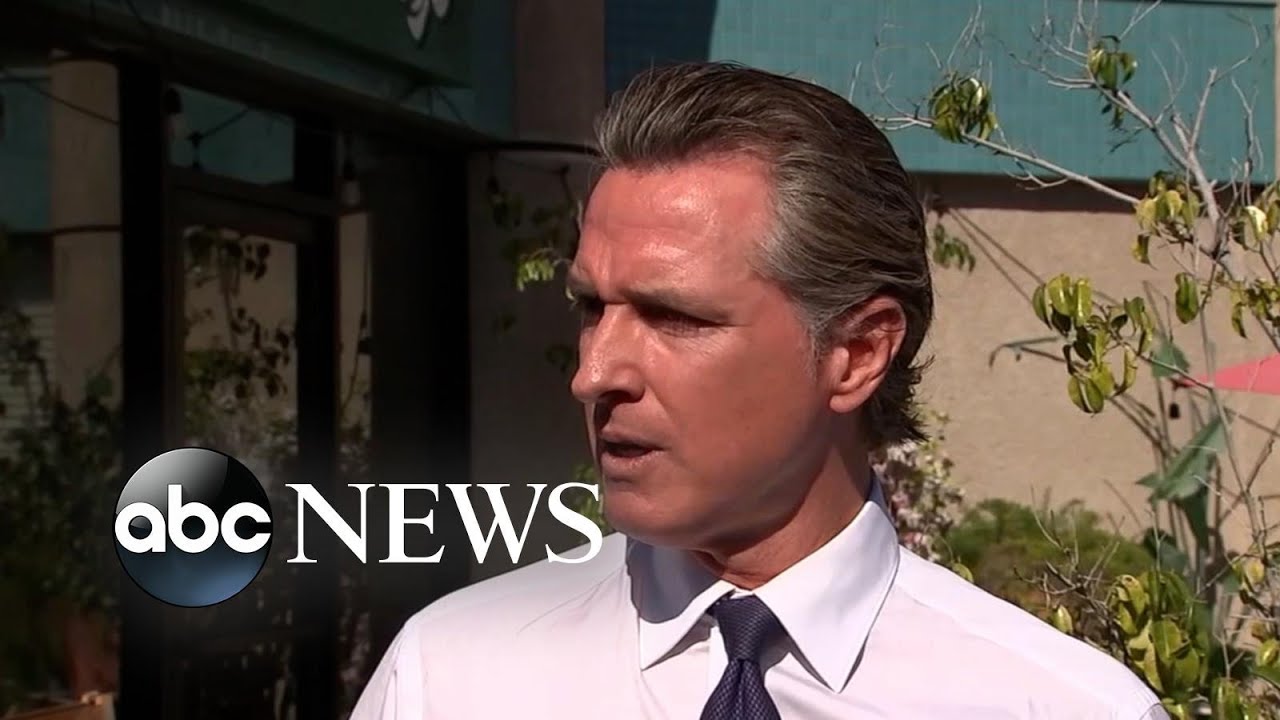