Apolo Ohno is known as the most decorated American Winter Olympian in history. But in his first Olympic trials, he finished dead last. He traces his “hard pivot” in life, when he left the world of short track speed skating and had to figure out a new career path.
» Subscribe to NBC News: http://nbcnews.to/SubscribeToNBC
» Watch more NBC video: http://bit.ly/MoreNBCNews 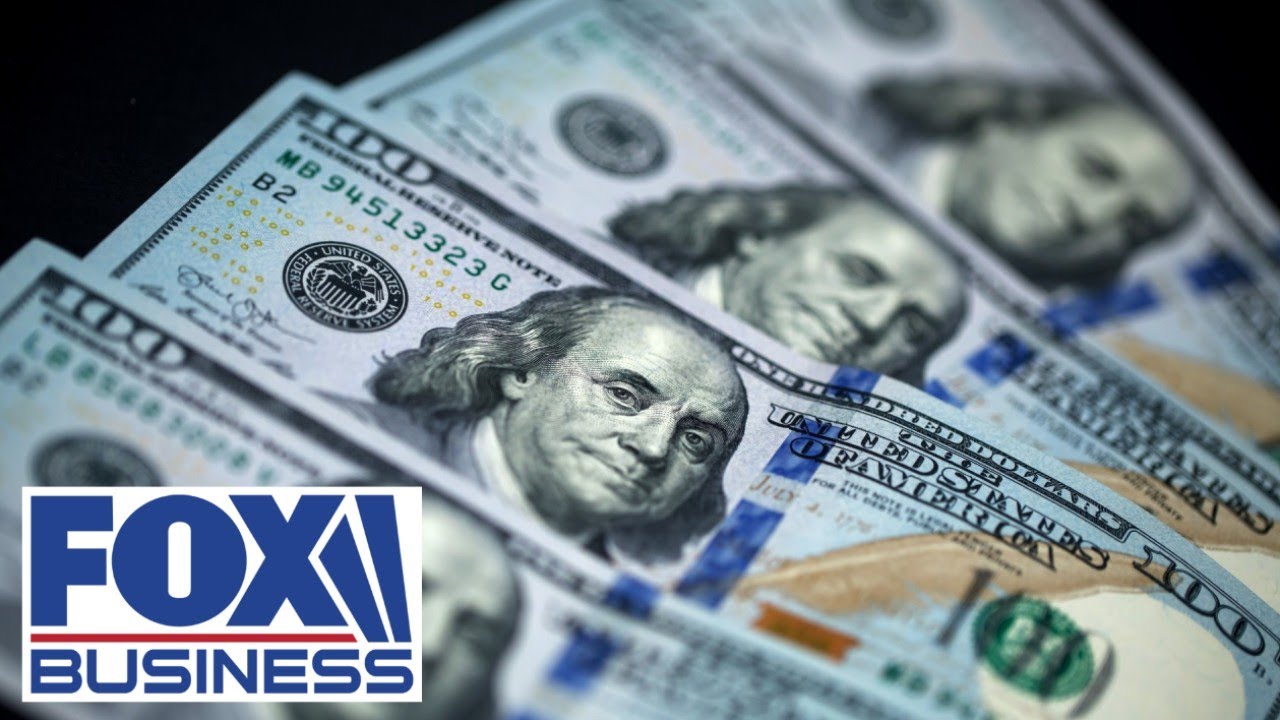