He was killed sometime in the past two years, during the Trump administration, but officials took some time to confirm his death, The New York Times reported. In February, the State Department said Hamza was emerging as the new leader of the group and offered a $1 million reward for information on him. He was thought to be about 30 years old and based somewhere near the Afghanistan-Pakistan border. 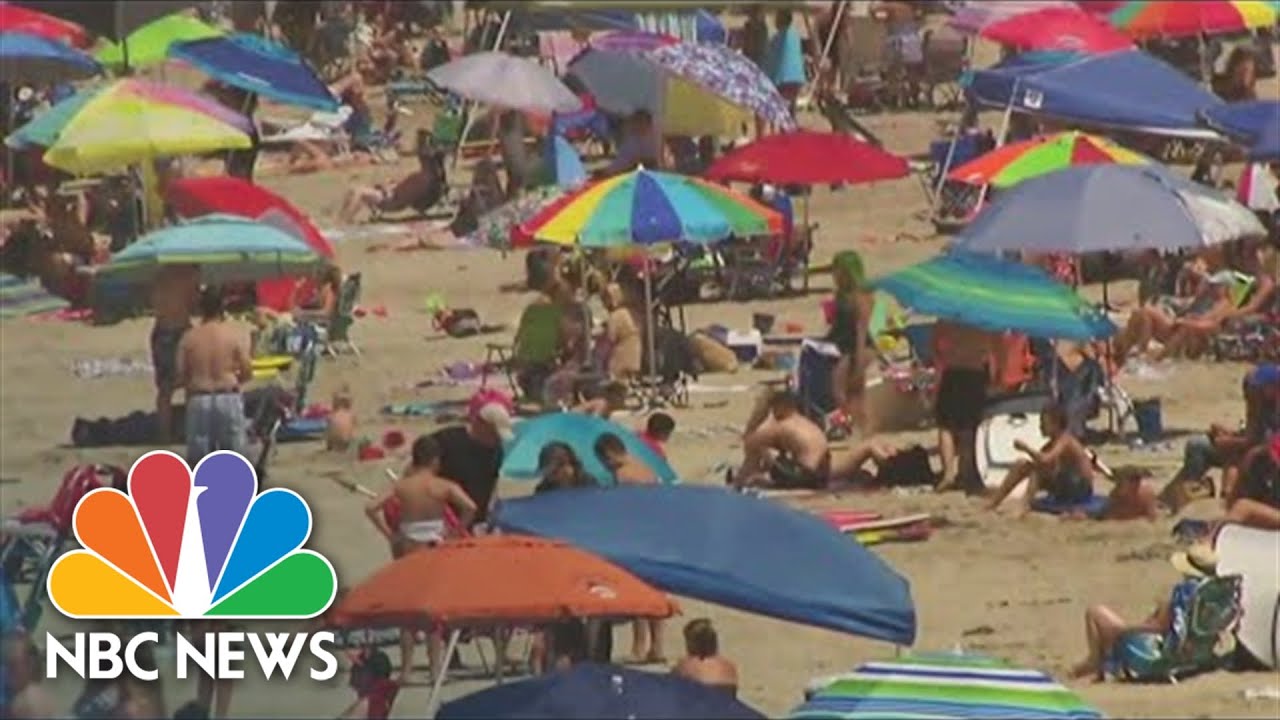 Dangerous Heat Wave Sets In Across The U.S.

The dangerous heat dome buckled roads in Chicago, killed thousands of cattle in Kansas and …