Pakistan china fashion show and cultural music show
The concept behind the CPEC Cultural Caravan was to engage a diverse group of artists from all strands of art and culture to embark upon a journey along the Silk Route to document and reflect upon the cultural diversity of the region. The cultural excursion was composed of diverse groups of Pakistani and Chinese artists, musicians, dancers, photographers, anthropologists, writers and filmmakers.

This caravan, with its enthusiastic group of explorers, traveled from Xi’an (China) to Gwadar (Pakistan), documenting and reflecting upon the land, life and people along the CPEC in two phases of journey. The Cultural Caravan was facilitated both by the Chinese and Pakistani governments to explore the abundant diversity of culture, heritage and terrain. The close interaction between the artists during
travel and periods of sojourn was enriching, not only amongst themselves, but also with the local tradition-bearers that resulted in transformative works of art.
The Chinese Cultural Councilor You Yi was of the view that the trade and cooperation in creative economy between China and Pakistan would enhance the bilateral relations and people-to-people interaction and joint business. The Chinese government is willing to introduce Pakistani industrial and local handicrafts in China. He spoke on the cultural economy as a basic point of the Chinese experiment and emphasised on the point of inclusiveness in which there is mutual benefit for people of both countries. 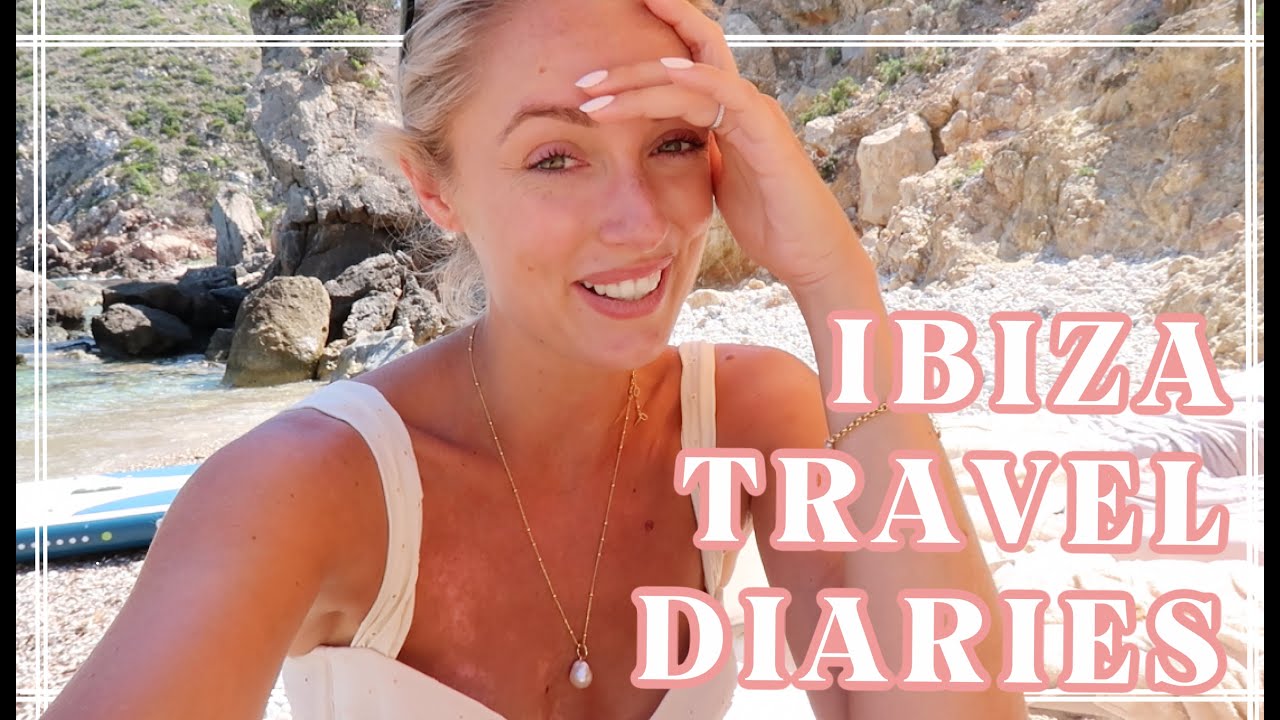 IBIZA TRAVEL DIARIES // What I Did & Wore On Holiday // Fashion Mumblr