The parents did not initially see what happened with the actor, but after looking at vacation photos later, they noticed the controversial symbol.
RELATED: Jean Cramer: Marysville candidate remains in race after racist comments https://youtu.be/q4NagpCFrOc

Tiffiney Zinger said it was painful telling her daughter she couldn’t use a family vacation photo for her second grade class project – the image was marred by what appeared to be a symbol of hate.

The photo shows the 6-year-old girl, who is biracial and has autism, posing with an actor dressed as the movie character Gru from “Despicable Me” during a Universal Orlando breakfast event attended by the Zinger family in March. The character formed an upside-down “OK” symbol with his fingers, recognized by some as a hate symbol, on the girl’s shoulder, according to a photo and video reviewed by USA TODAY. 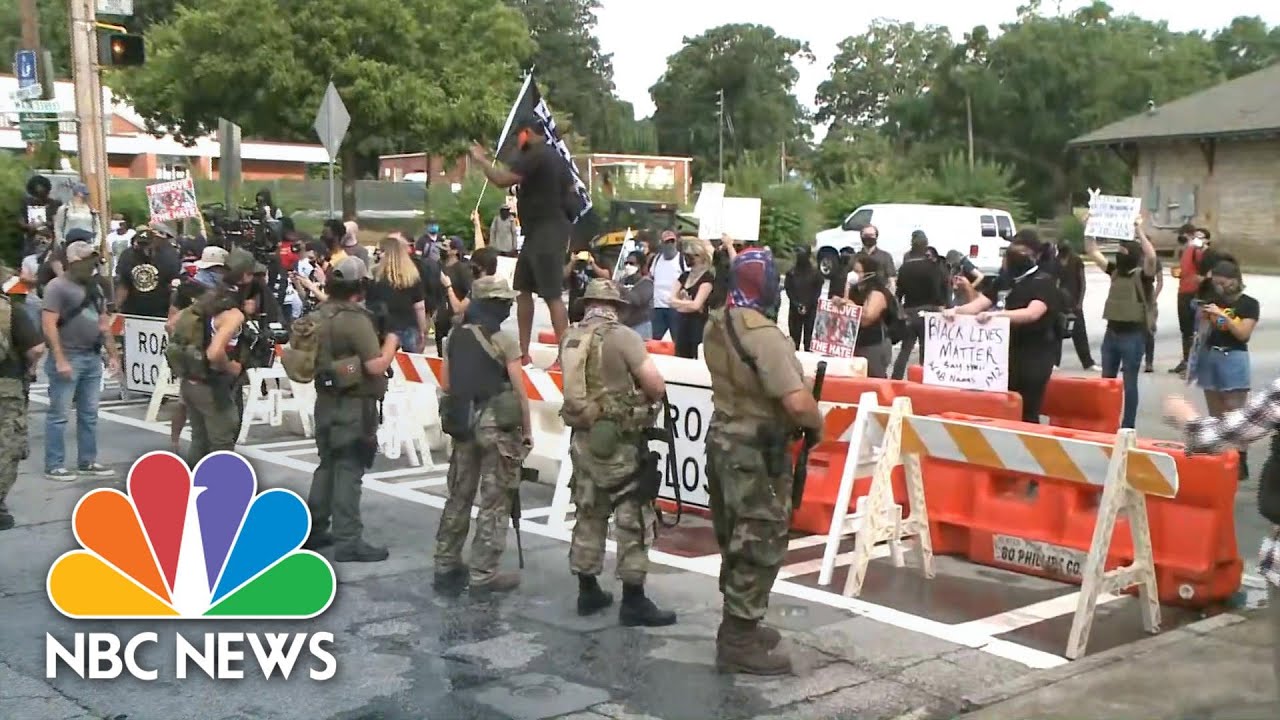