The landmark case decided nearly 50 years ago was overturned in the Supreme Court in a 5-4 majority.

Previous Charles Payne: They continue to speak to us in the most insulting ways
Next Live: Biden Delivers Remarks On Global Infrastructure Partnership At G7 Summit | NBC News 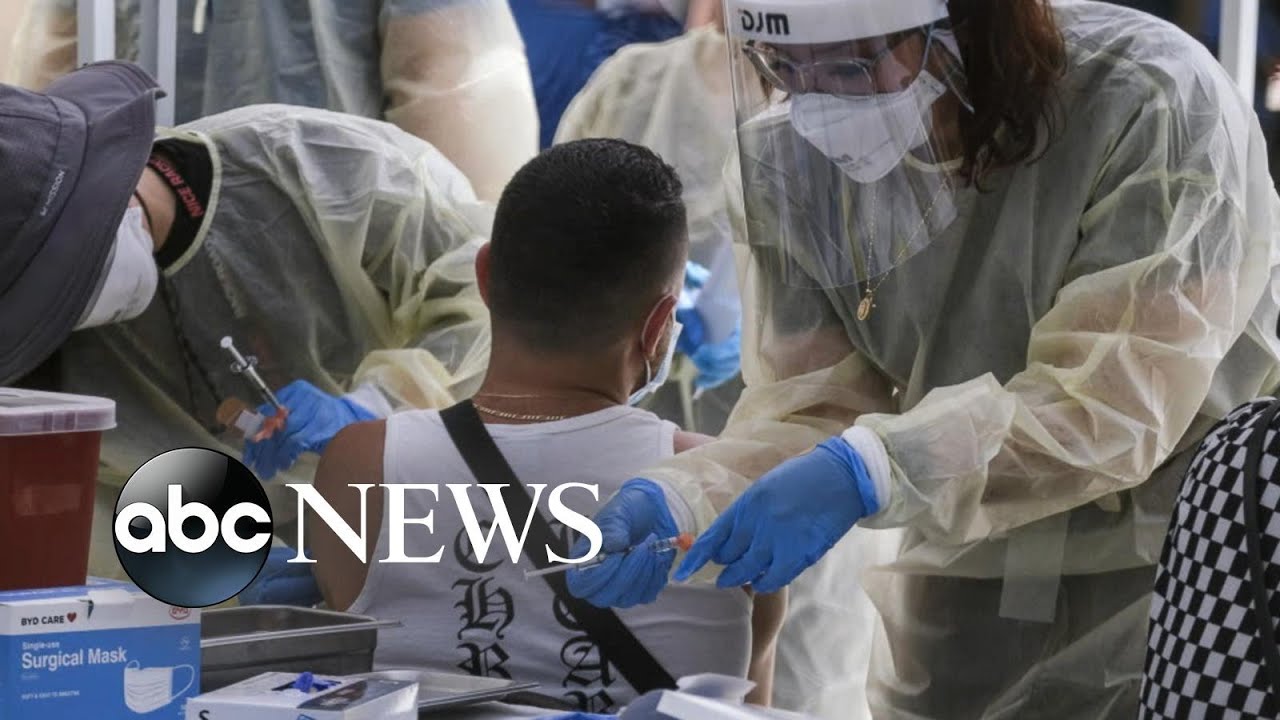 With nearly 9,000 cases now being reported in the U.S, the White House has unveiled …