President Biden gives updates on COVID-19 and vaccines. At least 31% of the U.S. population is fully vaccinated.
RELATED: https://www.youtube.com/watch?v=eNbCJxhBpsw

Governors were informed of the change by the White House on Tuesday. The official spoke to the Associated Press on the condition of anonymity before the expected public announcement later today.

The United States is reporting first-dose vaccine jabs at less than half the pace of just a few weeks ago, a USA TODAY analysis of CDC data shows. The U.S. reported administering 6.54 million first doses in the week ending Monday, down sharply from 14 million reported in the week ending April 13. On Monday alone, the country reported administering about 471,000 first doses, the lowest number seen since Feb. 23, when an ice storm had snarled supplies.

More than 147 million Americans, or 44% of the U.S. population, have received at least one dose. Herd immunity has been estimated to require vaccination of 70% or more of the population. More than a quarter of all Americans say they don’t want the vaccine, surveys indicate. 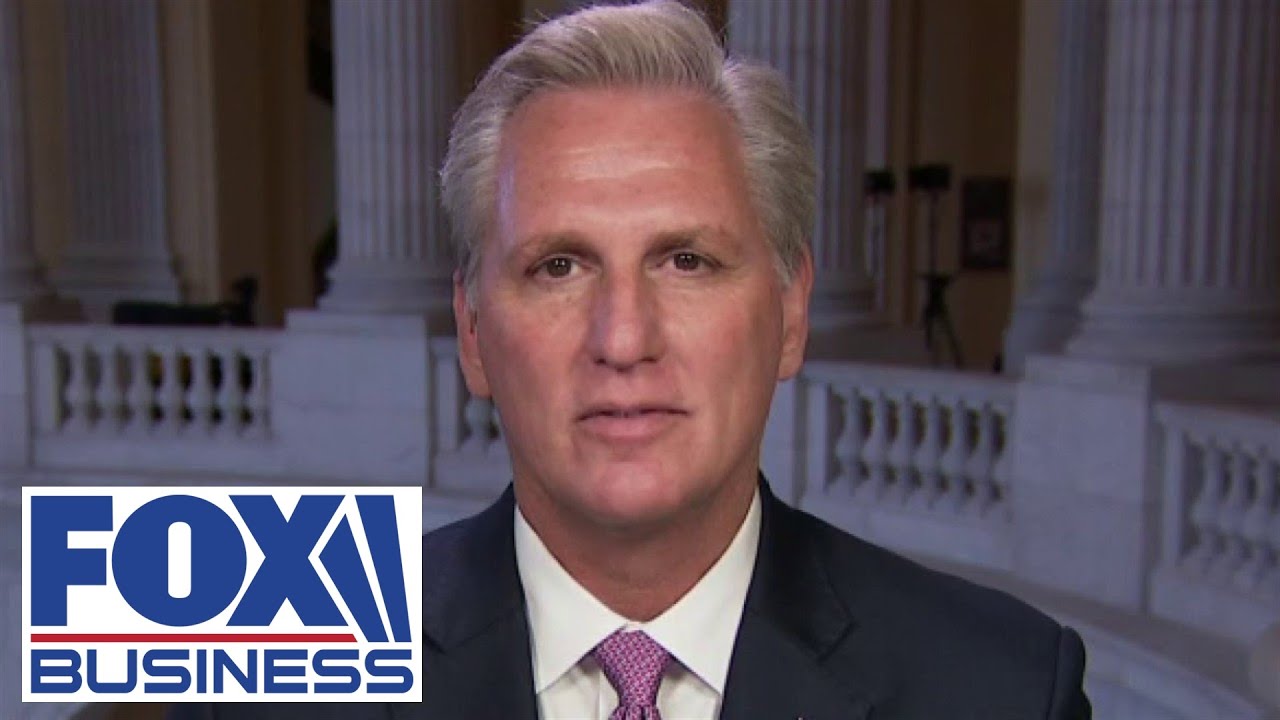