U.S. President Donald Trump participates in a joint press conference with the President of the Republic of Finland – South Portico. 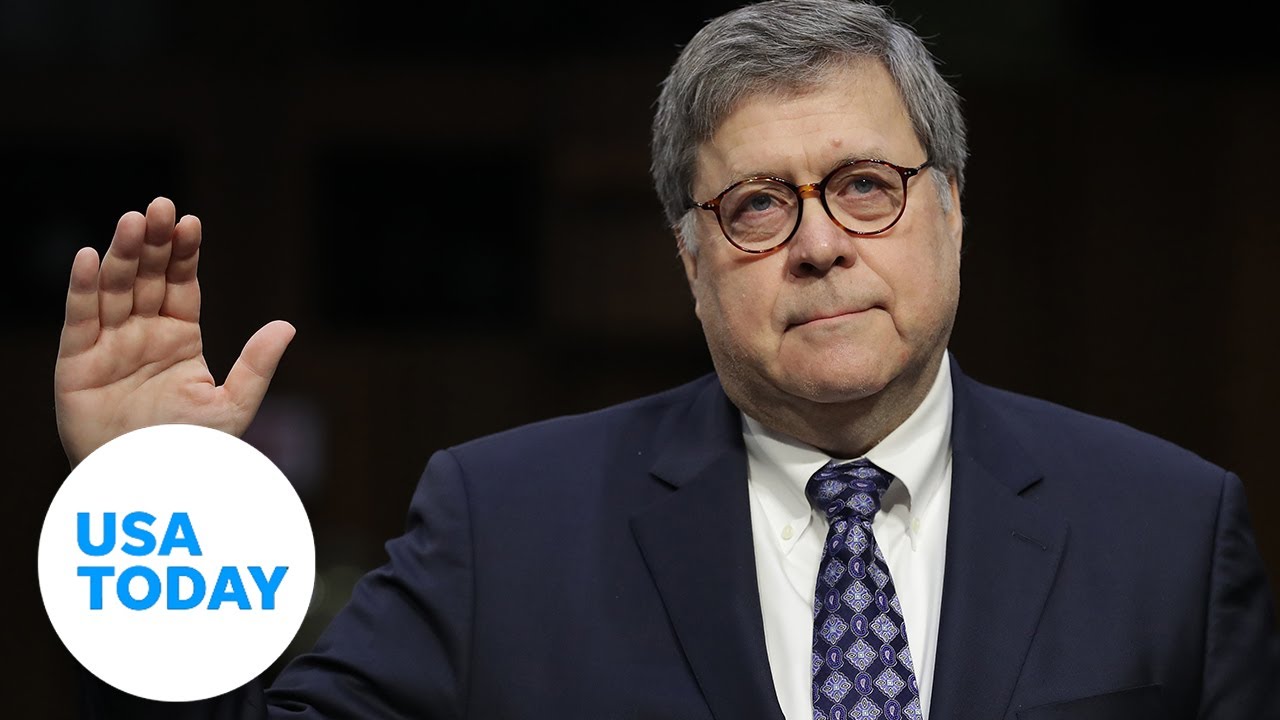