President Trump says video games contribute to the culture of violence that leads to mass shootings in the U.S.. Research says otherwise; we explain.

Video games again have been invoked as one of the causes of violence in the U.S. in the wake of mass shootings this weekend in El Paso, Texas, and Dayton, Ohio.

President Donald Trump on Monday condemned white nationalism and said he supported “red flag” laws, which could limit a person’s access to firearms if the person is determined to be a potential threat to the public.

He also decried, “the glorification of violence in our society. This includes the gruesome and grisly video games that are now commonplace.”

Previous Thousands of bottles of water handed out to NJ residents with lead pipes
Next बुमराह आगे, ज़माना है पीछे 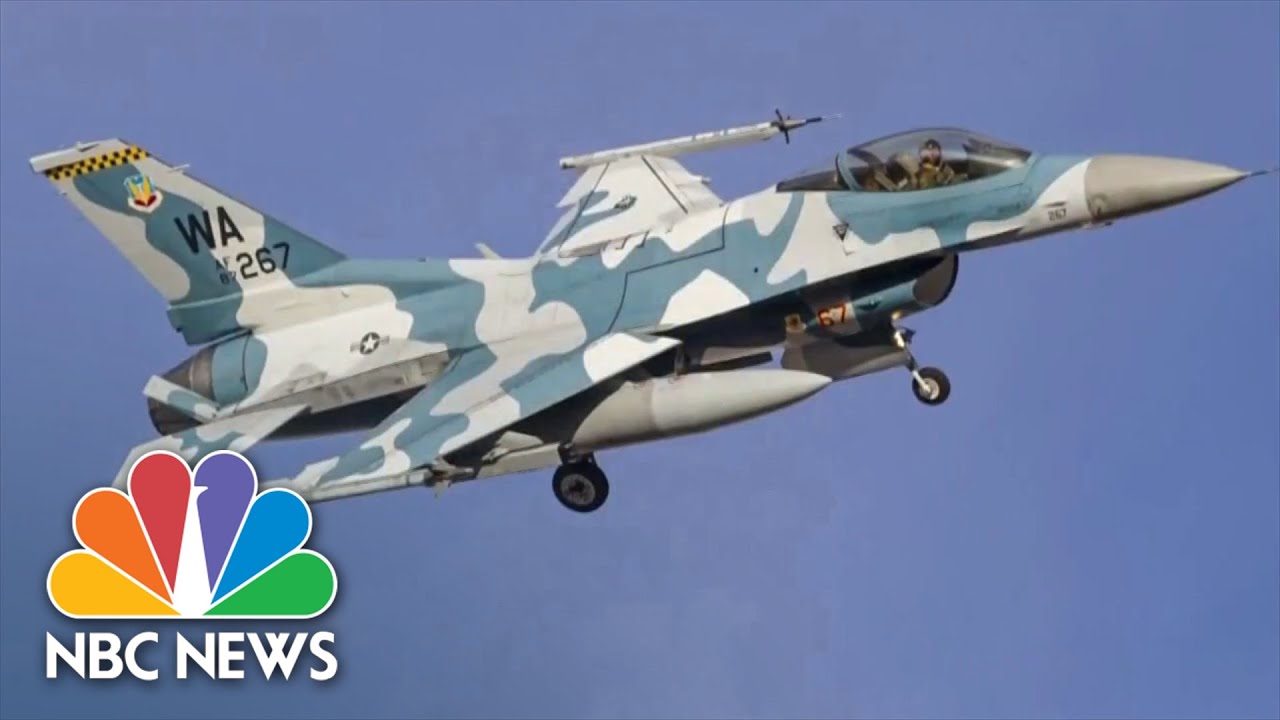 Biden: U.S. will not send F-16 fighter jets to Ukraine