Over 9,500 fires have broken out since last week in forests that produce 20% of the world’s oxygen. READ MORE: https://abcn.ws/2TWNumy 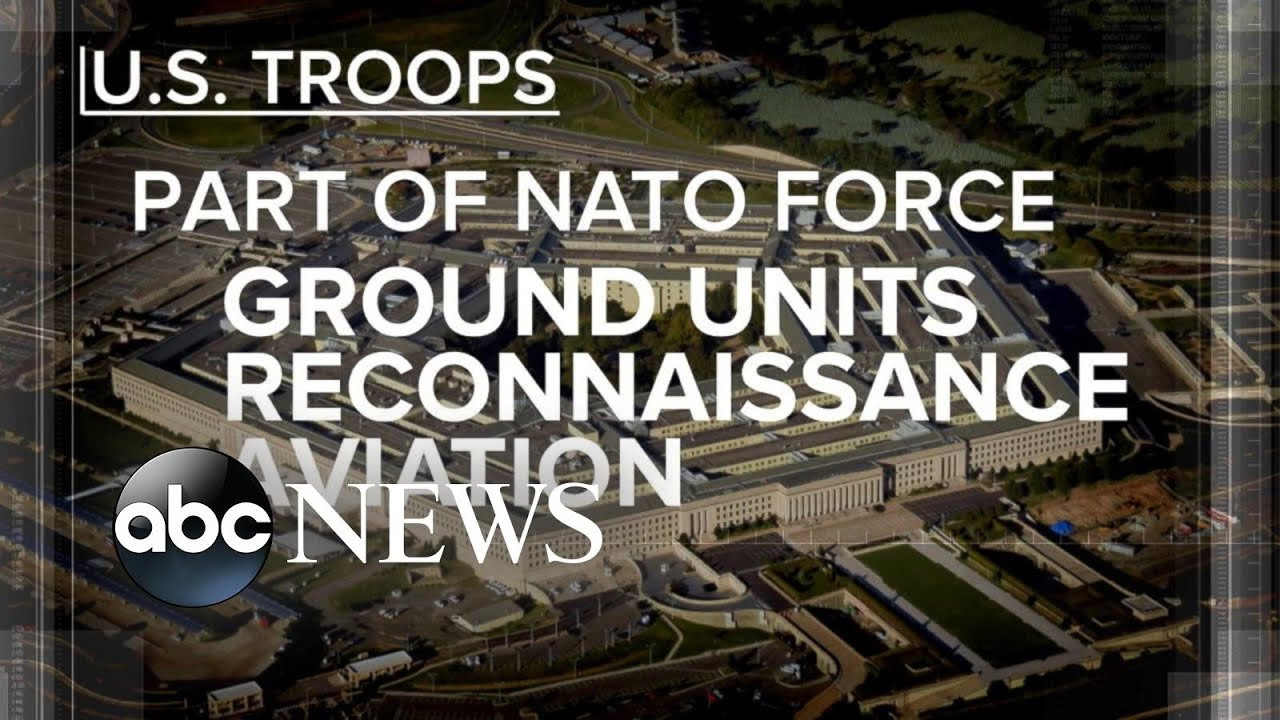 The Pentagon placed 8,500 U.S. troops on “heightened alert” for possible rapid deployment to back …