An 82-year-old veteran’s death at a VA hospital in Clarksburg, West Virginia was ruled a homicide after an autopsy discovered a massive dose of insulin had been injected into his stomach. His family is preparing a wrongful death lawsuit, which also alleges 10 other veterans were killed using the same method.
» Subscribe to NBC News: http://nbcnews.to/SubscribeToNBC
» Watch more NBC video: http://bit.ly/MoreNBCNews 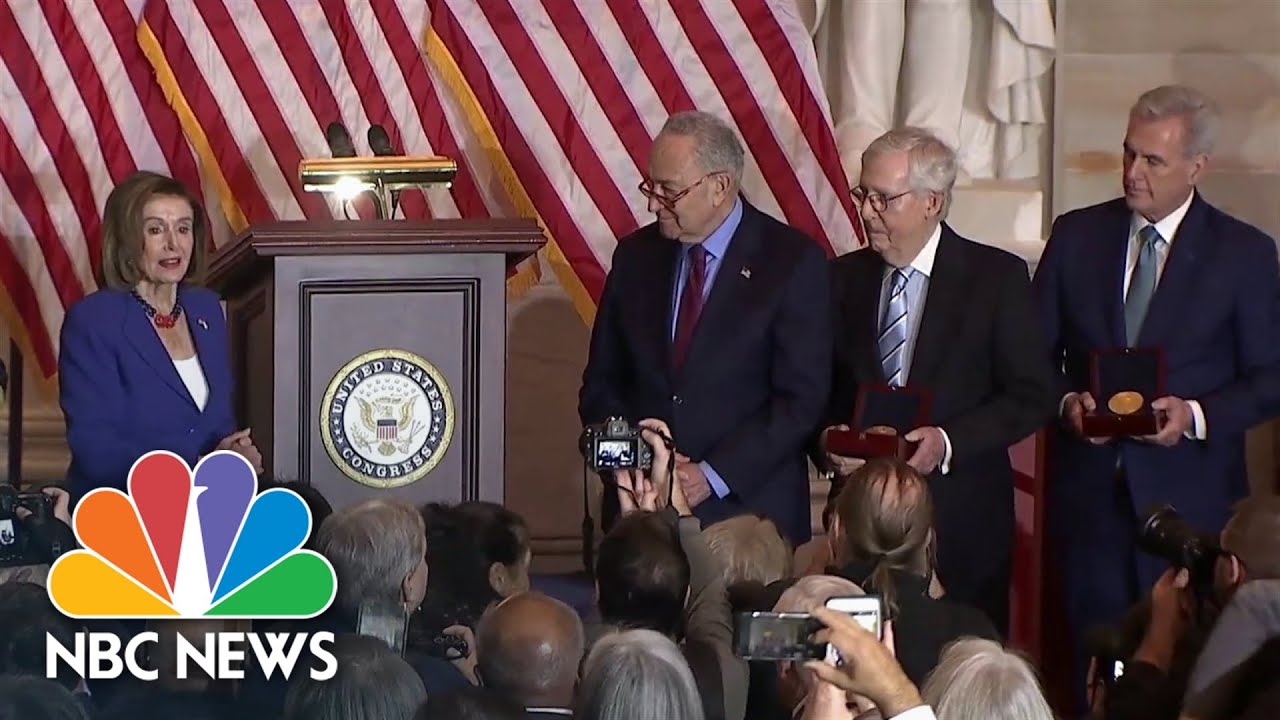 Congressional leaders praised officers, including those from Capitol and Washington police, after presenting them with …