Stites’ body was found hours after her family learned she was missing. Police found bodily fluids in her fiancé’s truck, which she often used to go to work, and police said they “suspected foul play.” 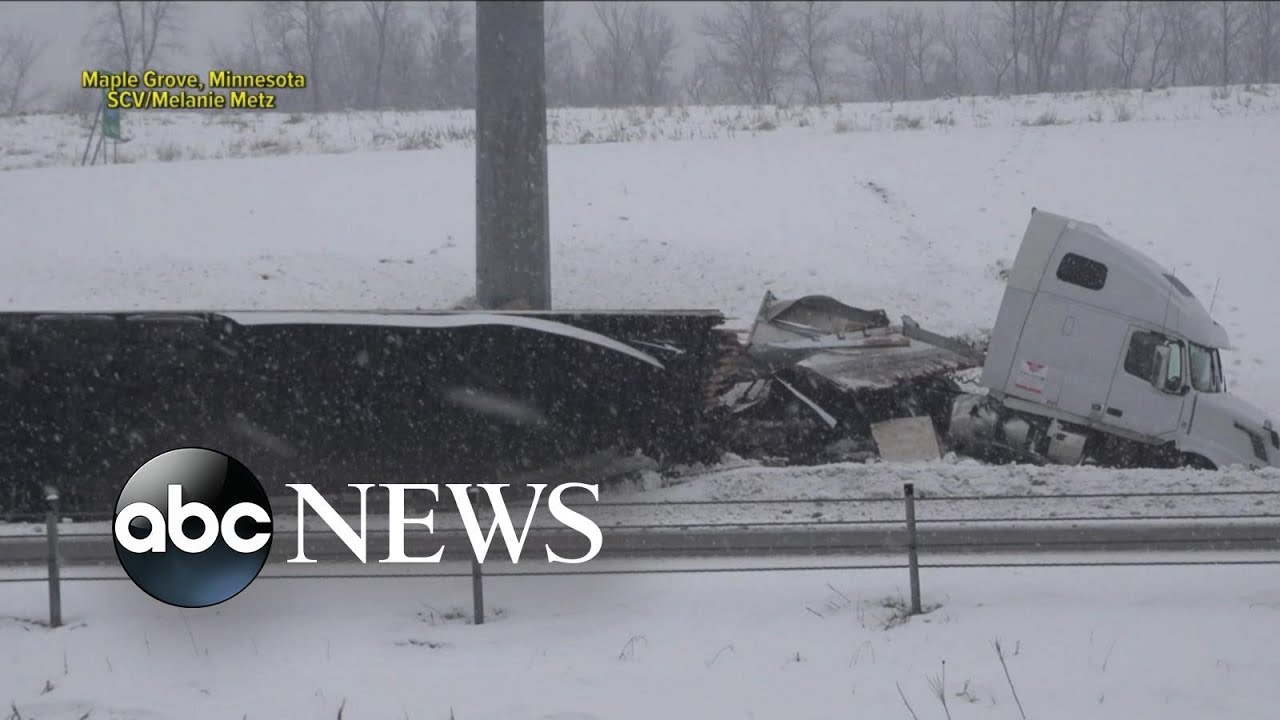 Blizzard rages in the Midwest before heading east l GMA