: The Texas Senate committee hearings on the school shooting in Uvalde continued Wednesday with a look at mental health and its role in gun violence. 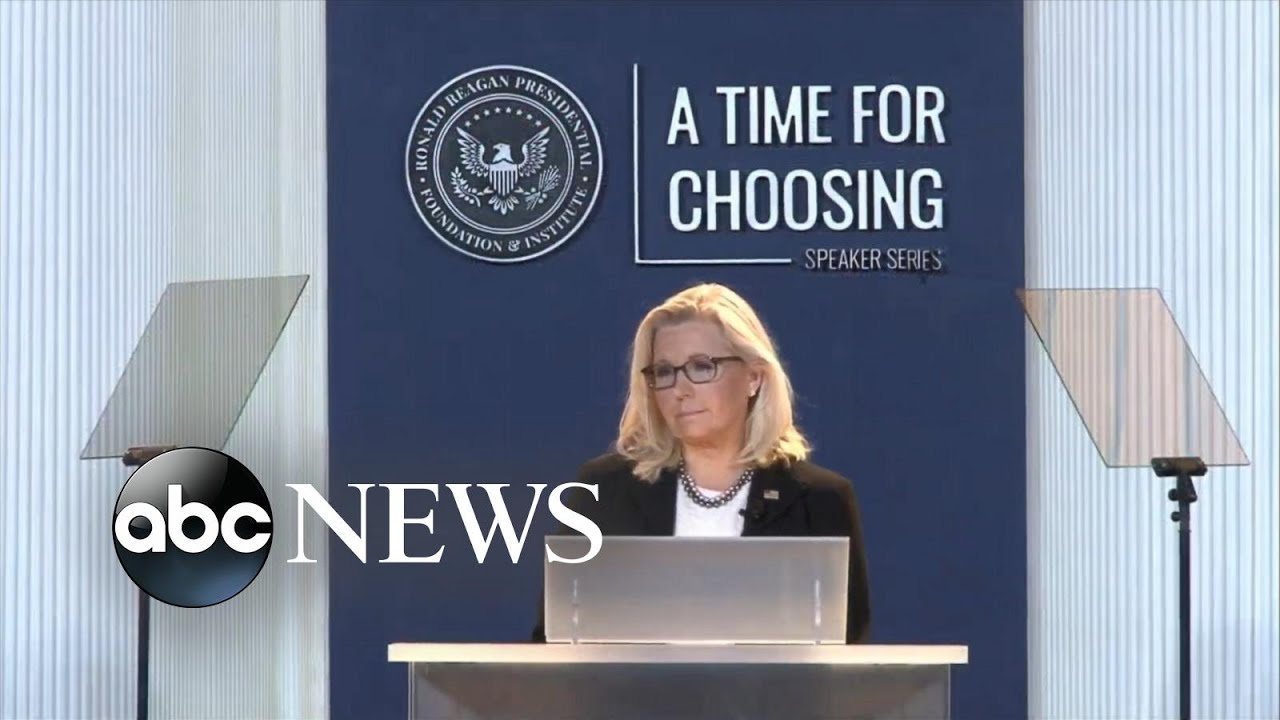