Phil Hartman meets the woman who will be his third wife

After his second marriage dissolved, Hartman met aspiring actress Brynn Omdahl. His “SNL” co-star said, “Phil was getting what he wanted…[and] Brynn was getting what she wanted: a successful guy.” 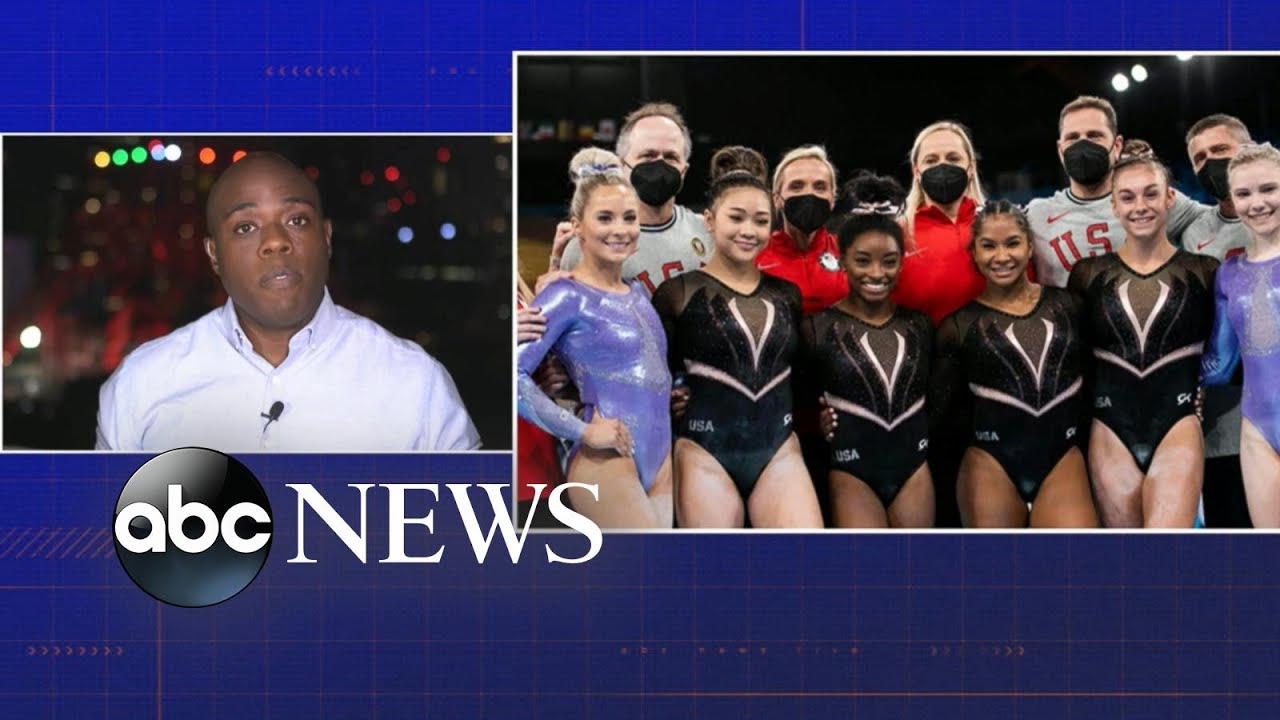