ABC senior editorial producer John Santucci looks back at standout moments of the Trump presidency and its legacy, plus what’s next for President Trump and his family. 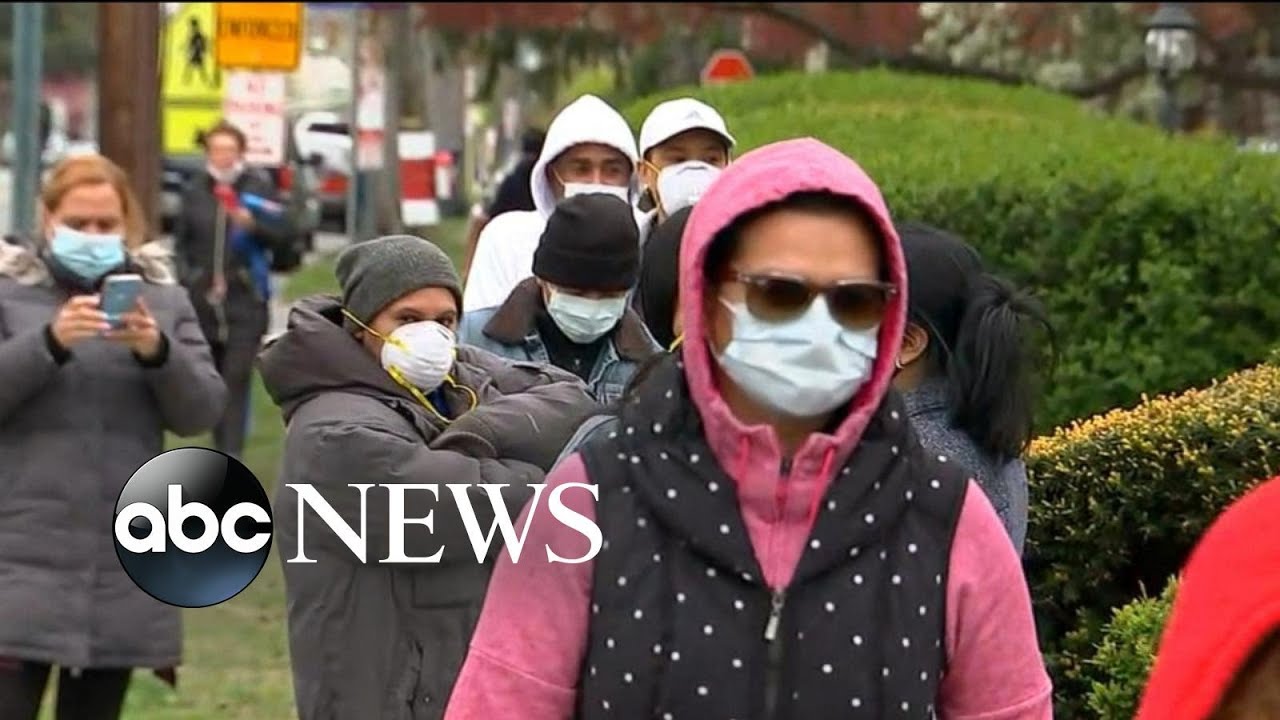