This is how El Paso sees Beto O'Rourke | USA TODAY

The El Paso native has fought President Trump’s negative portrayal of the border city, but what do residents really think of their hometown presidential hopeful?
RELATED: 2020 Democratic debate: highlights from Houston, Texas https://youtu.be/Uq6xVhPCk6Q

Across El Paso, O’Rourke is widely considered a beloved celebrity, the hometown rocker-turned-presidential-hopeful who has fought President Donald Trump’s negative portrayal of his border city, heralded immigrants’ rights and stood by residents after last month’s deadly mass shooting at an El Paso Walmart.

But to some here, O’Rourke is remembered as someone who sided with developers while on the City Council and was ready to displace dozens of Latino residents in the name of redevelopment – a far cry from the progressive persona he exudes on the campaign trail. Others say he has simply lost some of the sheen he radiated when he ran against Republican incumbent Sen. Ted Cruz last year.

Previous Helicopter Video Shows Total Destruction Of Bahamas Island After Dorian | NBC News
Next Kennedy: Nothing is normal about the Epstein case 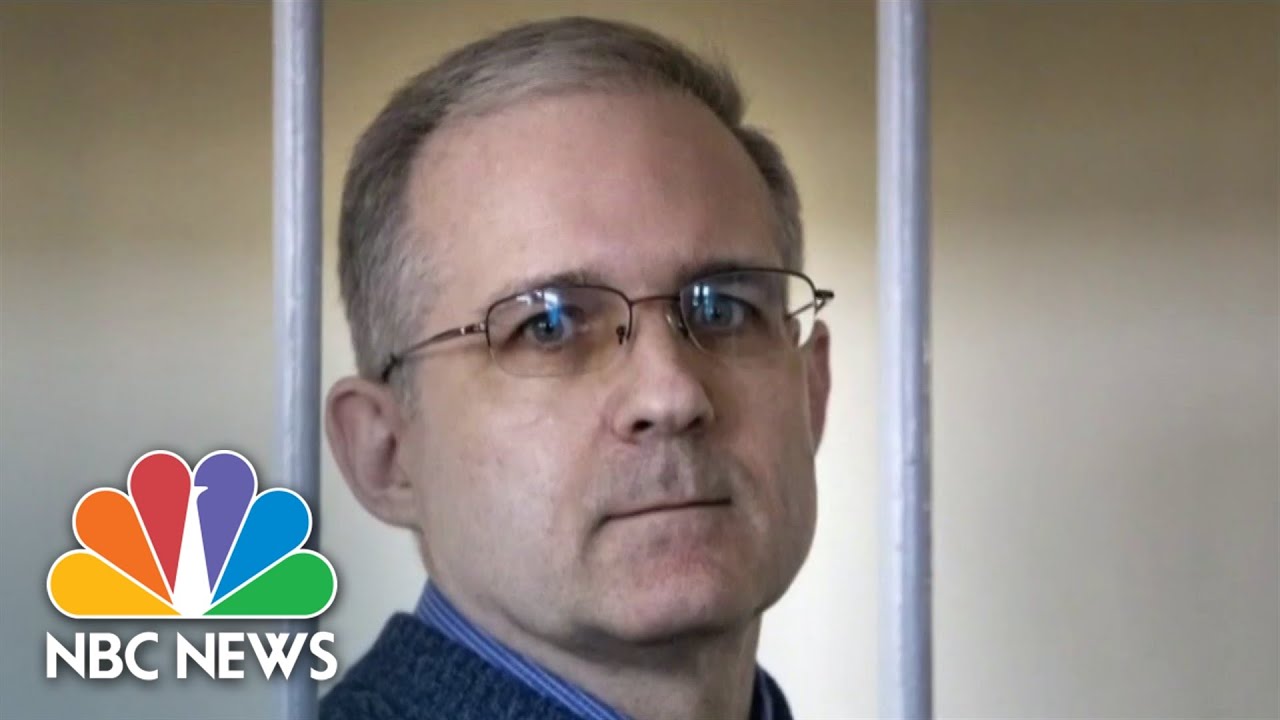