A country estate situated around 30 miles south of London has been placed on the market and it is believed the property belongs to the Top Gun actor. (Also Read: The Ugly Truth? 5 Crazy Tom Cruise Stories From Ex-Scientologist’s Book)

According to sources, the home is being offered for almost 5 million pound and has five to six bedrooms along with eight bathrooms – five full and three half-size.

It’s said Tom Cruise and Katie Holmes bought the property in 2006 for considerably less, but now it seems the Hollywood star is ready to sell the 14.2-acre estate.

Previous What We Know About The El Paso Shooting Suspect | NBC Nightly News
Next China trade tension selloffs a buying opportunity for investors? 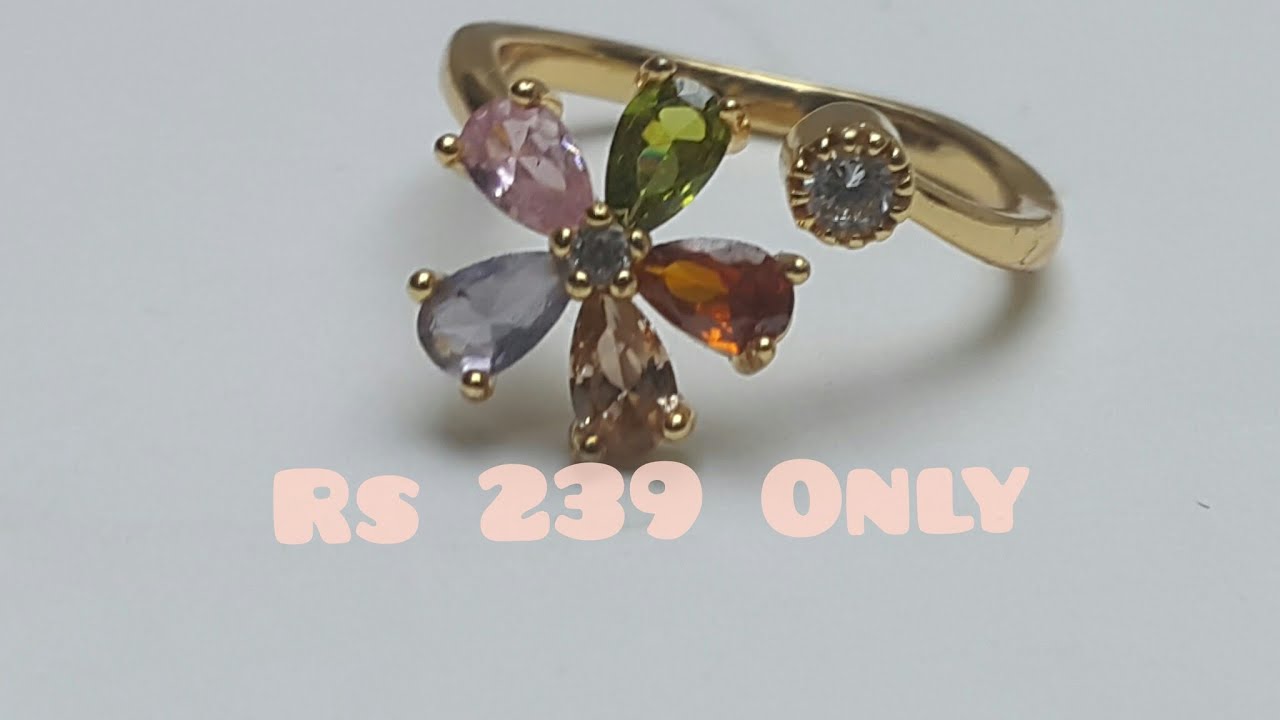