The tariffs mean U.S. shoppers could see prices go up on everything from clothing to smartphones to TVs and toys. 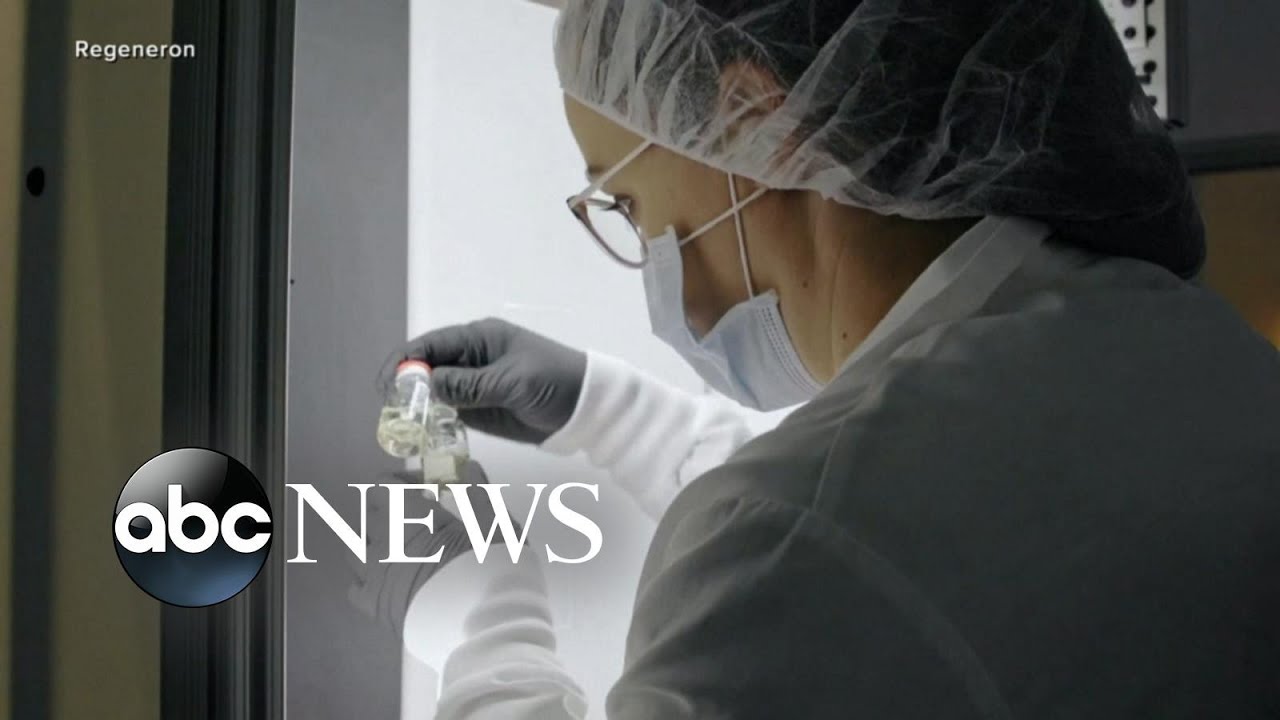 Dr. Todd Ellerin: Best to ‘keep Thanksgiving within own household’