President Trump repeated his unsubstantiated claims of widespread voter fraud in a 46 minute video shot by the White House without press in the room. It comes one day after Attorney General Barr told the Associated Press he has “not seen fraud” on a scale that could have changed the election outcome.
» Subscribe to NBC News: http://nbcnews.to/SubscribeToNBC
» Watch more NBC video: http://bit.ly/MoreNBCNews 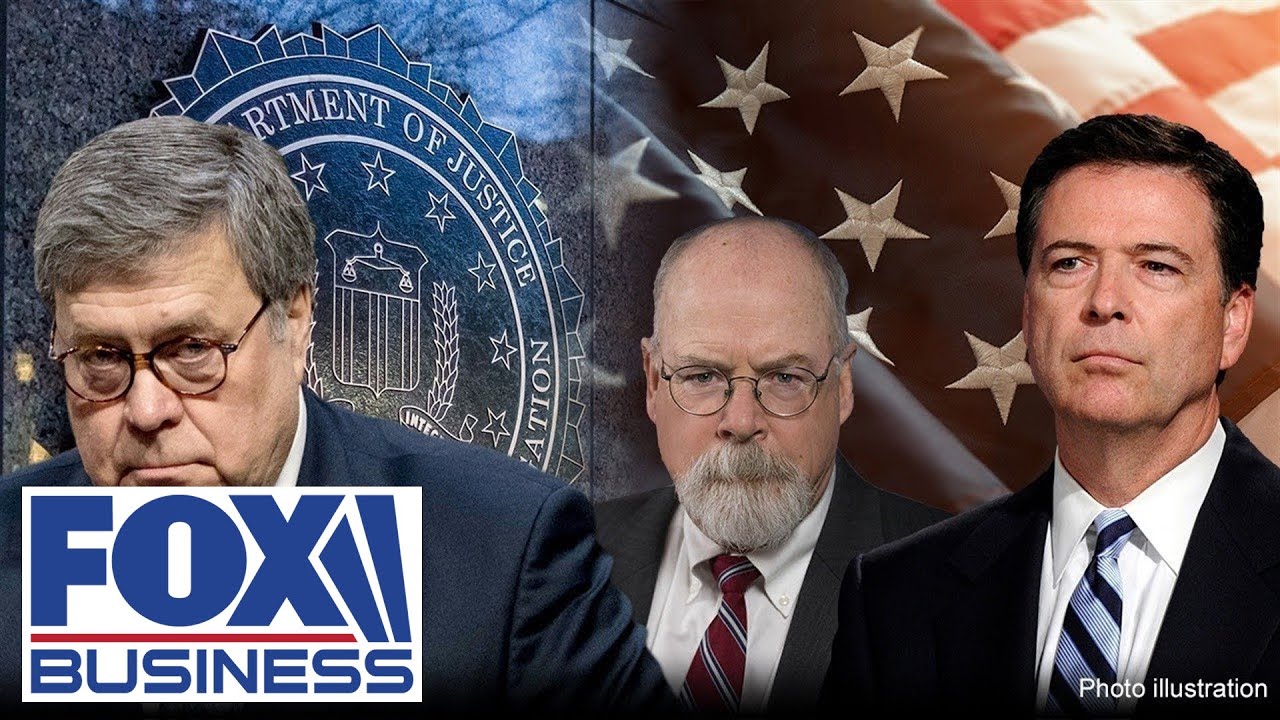 What is the status of John Durham's probe of Russia investigation?