Trump: US must condemn 'racism, bigotry and white supremacy'

The president’s speech failed to include a call for stronger gun laws and instead focused on mental health and the internet. 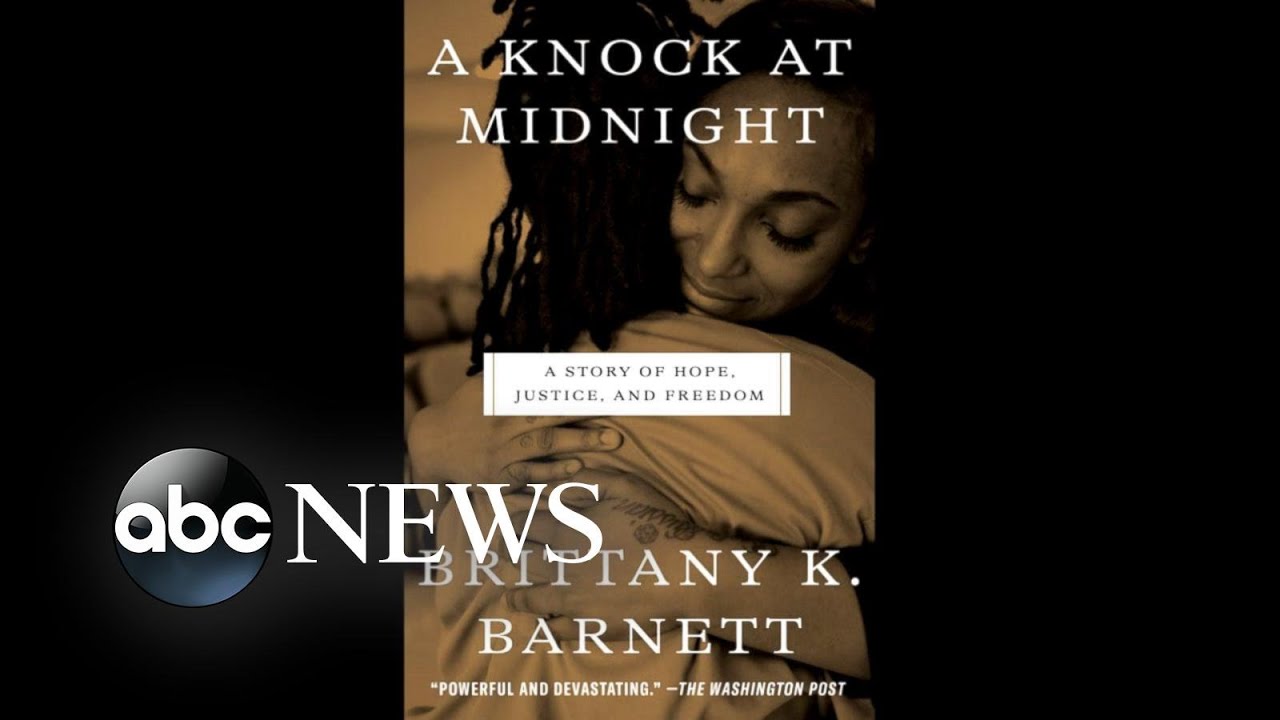 Attorney on reforming legal system: Racial bias ‘would not be easy to overcome’