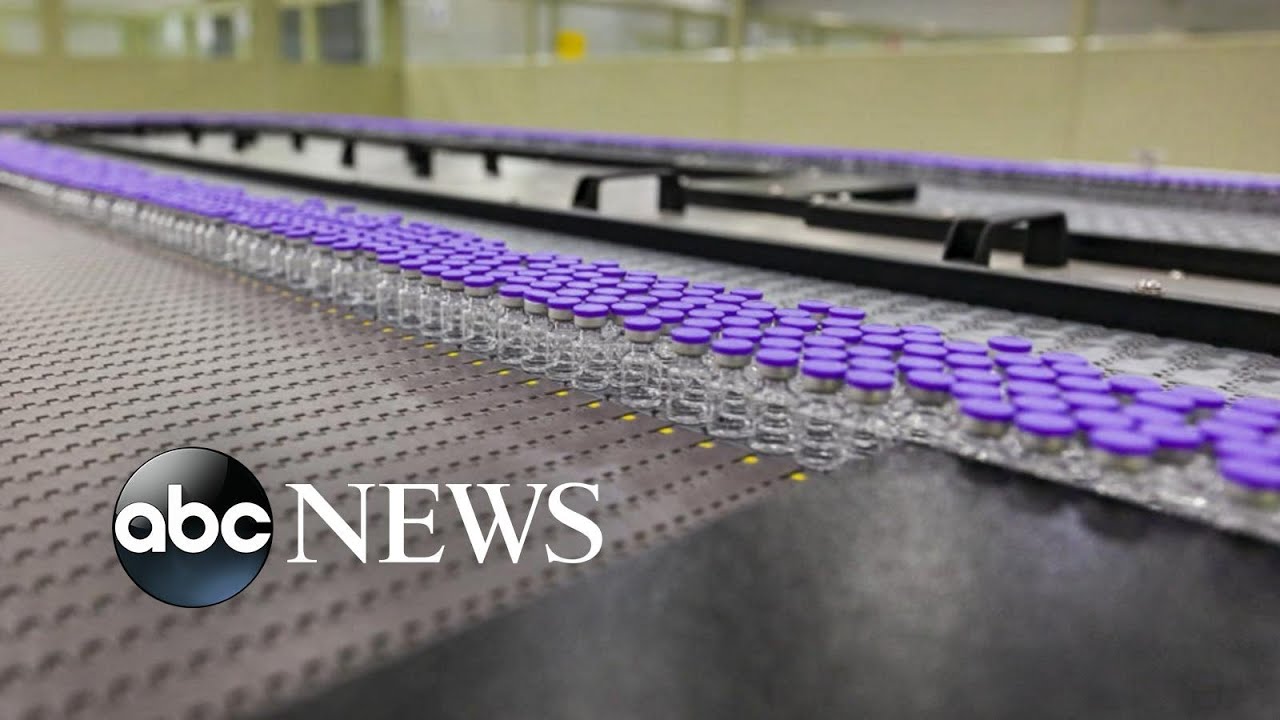 Pfizer said that if its vaccine is greenlit, it can produce 20 million doses of …