Breaking News
Home / World / US, Russia agree Iran should not have a nuclear weapon

US, Russia agree Iran should not have a nuclear weapon

Ebrahim Raisi will most likely be elected as president in Iran’s election on Friday. The majority of Iranians say they won’t vote because moderate candidates were disqualified from the race. 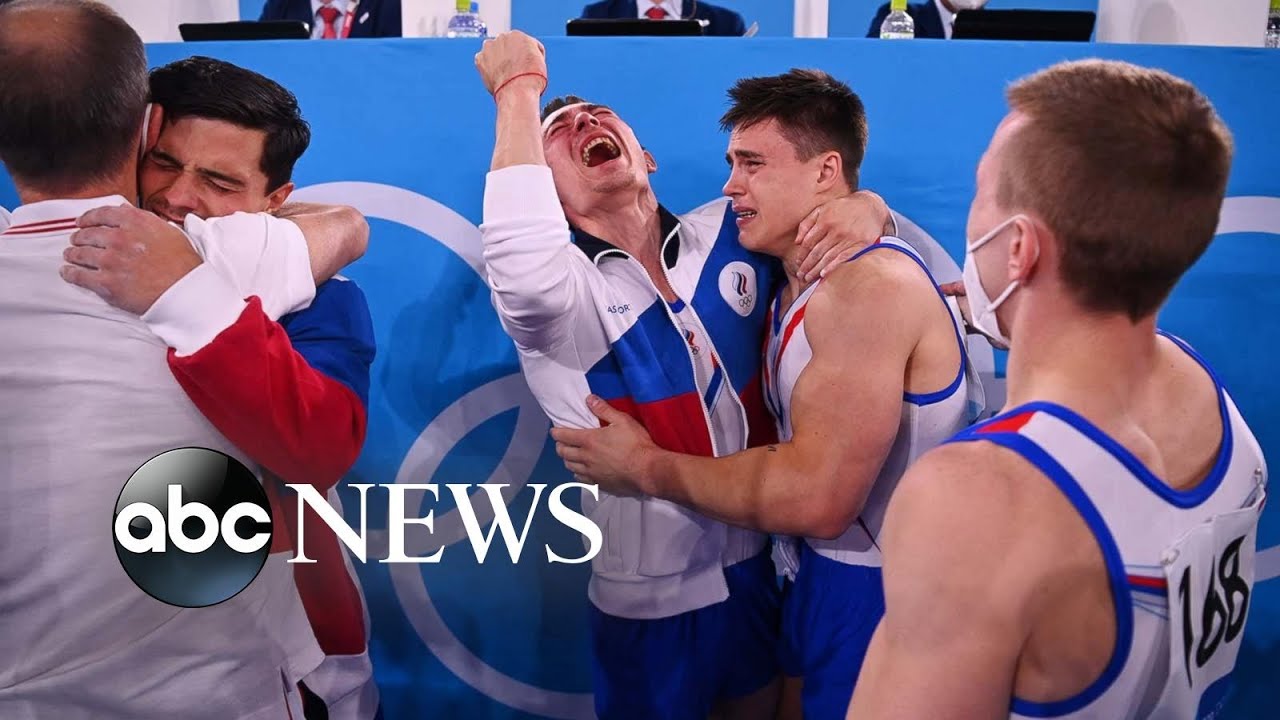 A look at the week’s top photos from around the globe. Original source (ABC/Youtube)