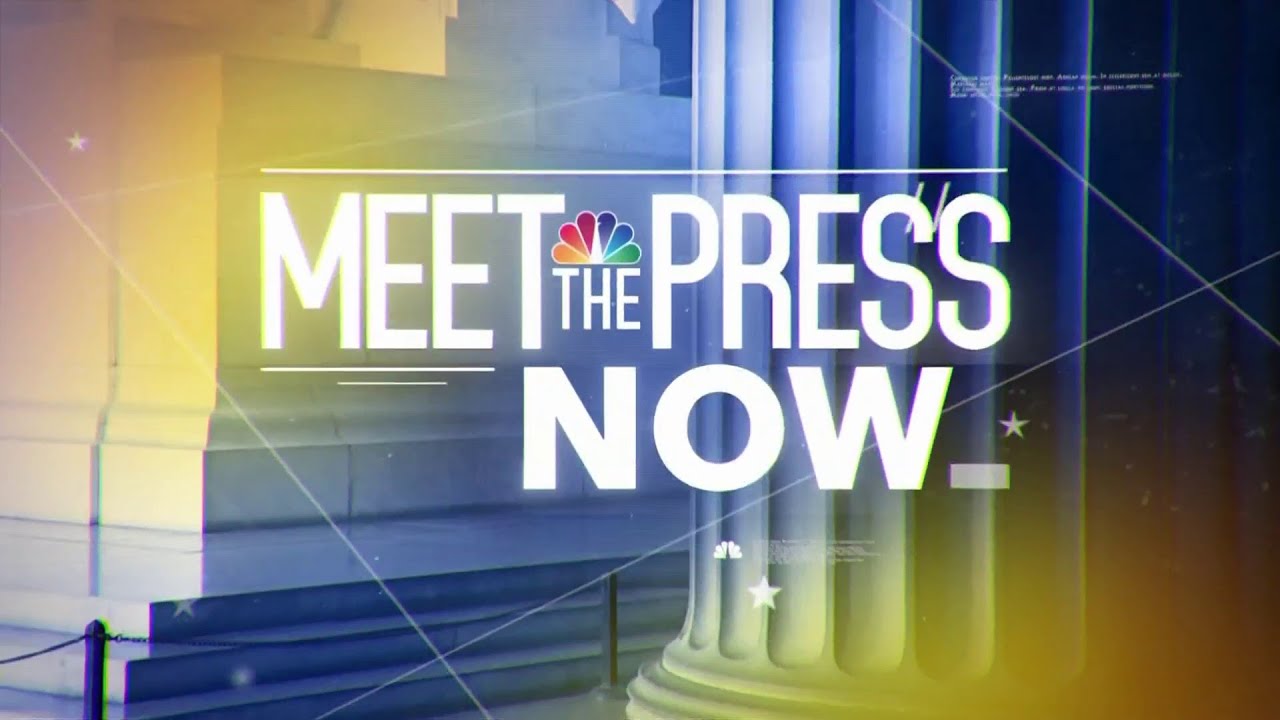 At the end of 2022, Donald Trump was reeling politically. Now, his position inside the …