Previous Kudlow: Stimulus deal is getting closer but there are still major policy differences
Next Biggest BBL Moments No.17: Zampa uses his head 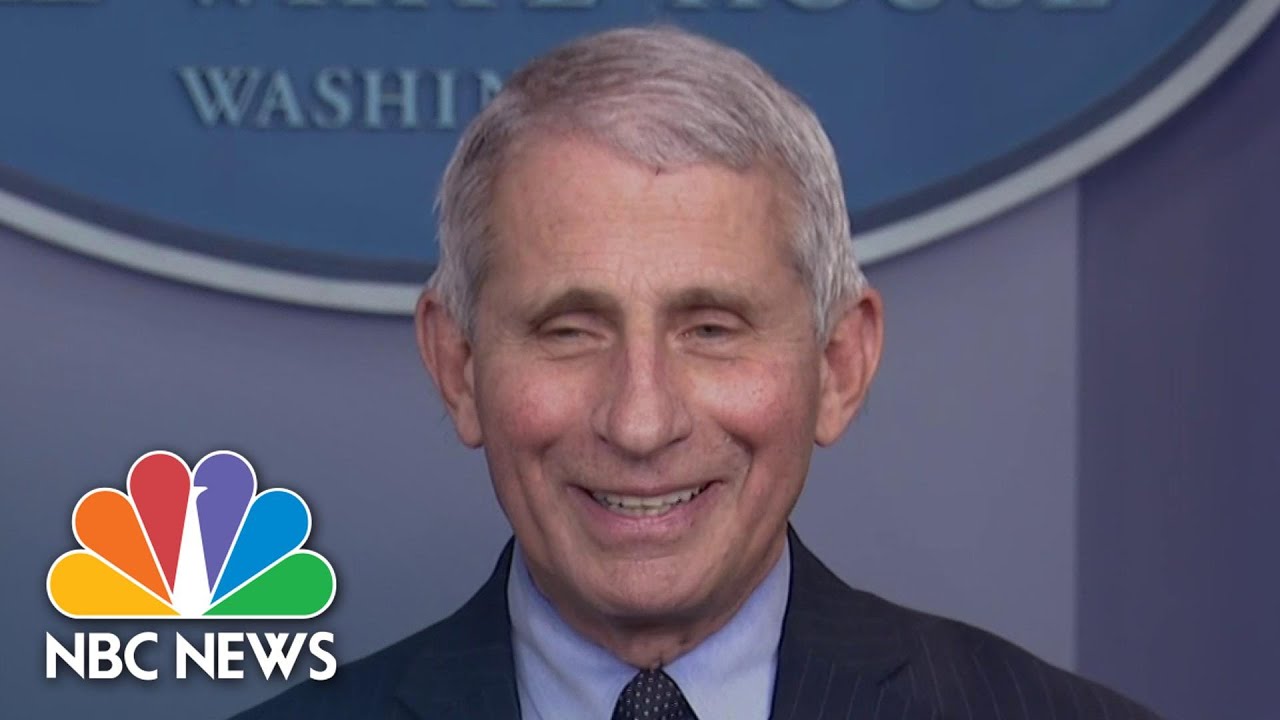 Dr. Fauci: Committed To Being Transparent Says He Will Not Guess Answers To Questions | NBC News