Food and Drug Administration Commissioner Stephen Hahn is under pressure from the White House to authorize Pfizer’s COVID-19 vaccine by the end of the day or resign. 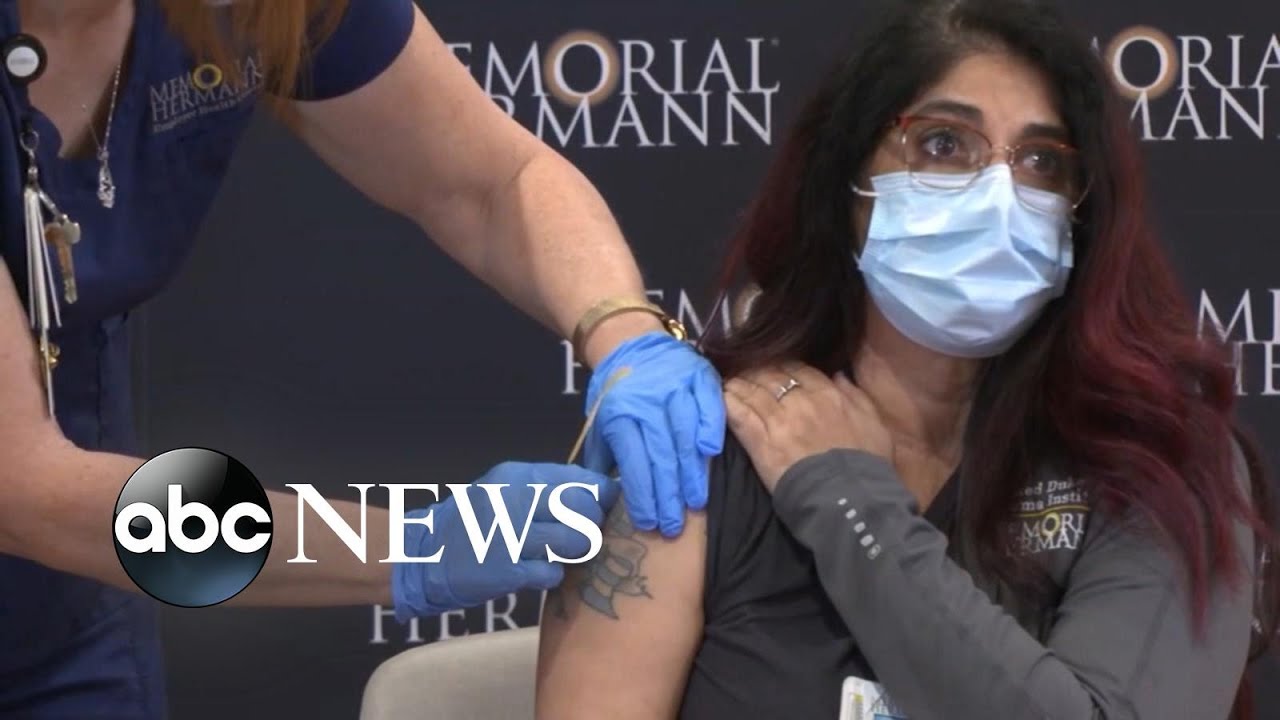 Vaccine Watch: Navigating signing up for the COVID-19 vaccine